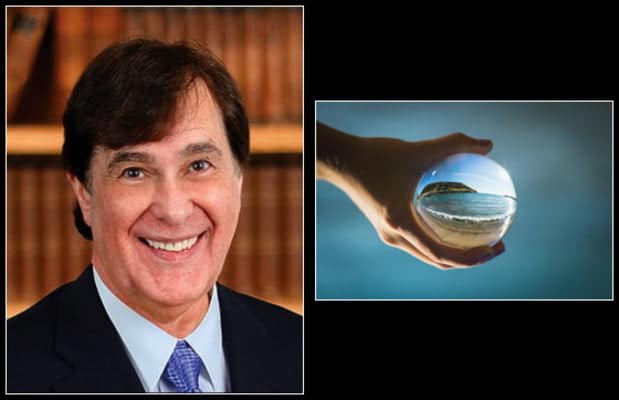 For over 30 years, the guest on this edition of Crosstalk has been sounding the alarm over the dangers of Agenda 21 to human society.  As a result, he’s been labeled a conspiracy theorist.  He’s been accused of speaking fear and hate.  The Southern Poverty Law Center has issued 4 separate reports on him.  He’s been under attack on the front page of the Sunday New York Times.  Newsweek has described  this guest as being extremist, spreading untruths about Agenda 21 to discredit the U.N. by claiming it’s attempting to enforce a new world order to seize private property and advance the causes of communism and to crush all dissent.

This individual is Tom DeWeese.  Tom is the president of American Policy Center.  Tom is one of the nation’s leading advocates of individual liberty, free enterprise, private property rights, personal privacy, back-to-basics education and American sovereignty and independence and protecting our constitutionally-guaranteed rights.  He’s the author of Sustainable: The War on Free Enterprise, Private Property and Individuals and Erase a political novel.

The accusations against Tom are interesting in light of the fact that what he does is simply quote the words of those he discusses.  In fact, regarding those things he’s been warning people about, the other side has been very vocal about their plans.

Tom gave the example of Agenda 21 when it was brought out in 1992.  They first said this was a comprehensive blueprint for the reorganization of human society.  When he began to investigate, he was told this was just a “voluntary idea” or good suggestions for helping the environment or to help live a better life.

This program looks at some of those “suggestions” and includes references to the Club of Rome, Bill Gates, Klaus Schwab and sub-topics related to this issue like global warming, sustainable development, beef production and much more.

A World in Turmoil