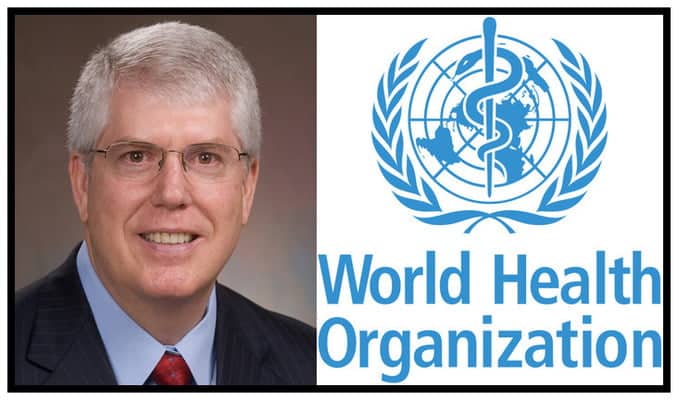 Mat Staver is the founder and chairman of Liberty Counsel.  Mat is a constitutional attorney with hundreds of published legal opinions.  He’s authored a number of scholarly law review publications and numerous books.  He’s also filed numerous briefs, argued in many federal and state courts and before the U.S. Supreme Court.

Last week at the World Health Assembly, there was a resounding defeat for President Joe Biden.  He proposed 13 amendments to the WHO’s international health regulations.  These are additional amendments that he hoped to add to some regulations from 2005.  All 13 of those failed.  If they had passed, they would have given the World Health Organization extraordinary power to declare global public health emergencies.

The battle, however, is not over.  Here’s a brief description from Mat of what’s to come concerning WHO related issues:

The World Health Assembly will have a meeting this month where they will be pursuing two tracks at the same time.  On June 16-17 they will discuss a new pandemic treaty that is in the process of being drafted.  This is being pursued because of COVID-19.  They reason that if the WHO had greater international enforcement authority, they would have been able to have global management of the pandemic.

Then on August 1, the working draft of the pandemic treaty will be submitted.  It’s at that time that we’ll get to see what’s in it.  At this point we do know that they’ve been calling for increased global enforcement authority.  This will be presented at the next World Health Assembly meeting in May of 2023.

After that, they meet in January after which you have the May of 2023 presentation of the new amendments at the 76th annual World Health Association meeting.

Listener comments round out this critical program.