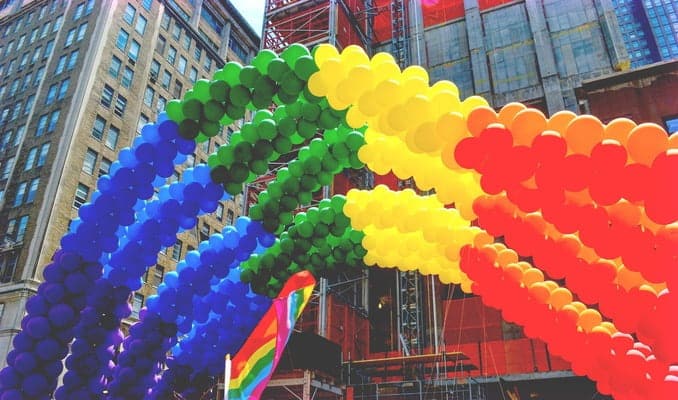 2 weeks ago on May 31st, Crosstalk aired a program communicating that we would be seeing an unleashing of a promotion of LGBTQ+ during June which is considered pride month.  Is that what’s happening?  Read the story headlines below and decide for yourself:

–Fox News stunned its audience on Friday when it aired a program about a biological girl who had transitioned beginning at the age of 5 to become a boy.  Shortly after the report aired, Ben Shapiro slammed Fox for airing the pro-transgender program as a complete betrayal.

–A Texas lawmaker introduces legislation seeking to put an end to drag queen performances in the presence of children in the state.

–A transgender inmate (Cristina Iglesias) has not spent a day outside a federal prison as an adult.  Now thanks to the ruling by a judge, this individual is set to become the first so-called transgender inmate to undergo sex reassignment surgery paid for by taxpayers.

–5 major league baseball players from the Tampa Bay Rays declined to wear the rainbow themed insignias on their hats and jerseys during the team’s “pride night” celebration.

–A drag queen performer can be seen in a viral video escorting children down the runway at a “Drag the Kids to Pride” event in Dallas, Texas.

–A disturbing video depicting a self proclaimed “demon queen” putting on a bizarre performance for a group of toddlers was made private after it was re-tweeted by a conservative podcaster.

–A Christian publishing company recommends six books for Christians to read in honor of pride month.

This is just a listing of stories from the first quarter hour.  Hear the rest, including what listeners had to say, when you review this edition of Crosstalk.