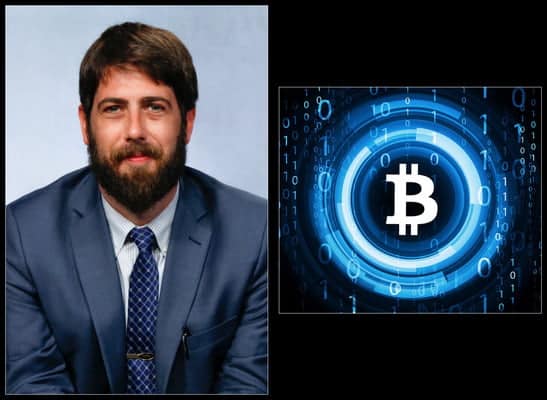 Unprecedented actions have transpired in just the past several weeks.  Joining Jim to sort through them and to bring some clarity and balance on these issues was Alex Newman.  Alex is an award-winning international freelance journalist, author, researcher, educator and consultant.  He’s senior editor for The New American and contributes to other publications as well.  He is author of Crimes of the Educators and Deep State: The Invisible Government Behind the Scenes.  He is Founder of Liberty Sentinel.

Conversation began with Alex commenting on the weaponizing of the FBI to engage in a raid on Mar-a-Lago and the implications of this action on our protections that we take for granted.

Other points of discussion included: