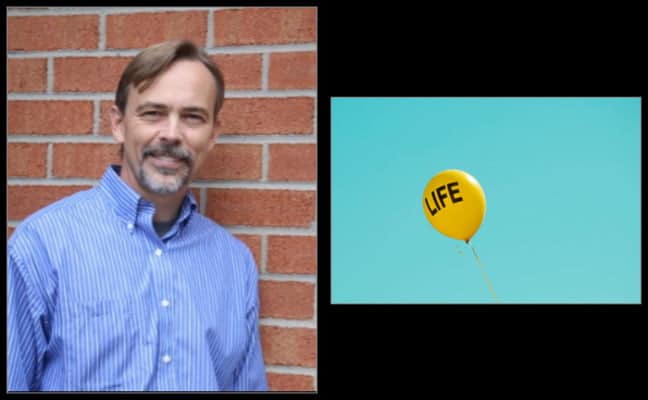 Despite the fact that Roe has been overturned by the Supreme Court, there is still a war on the unborn.  What the major media won’t tell you is that according to LifeNews.com, there have been over 100 pro-life organizations, pregnancy centers and churches that have been victims of arson, vandalism and threats since May when someone leaked the draft of the Supreme Court abortion decision.

The radical group, Jane’s Revenge, has taken responsibility for at least some of the attacks, and despite the fact that there have been calls for an investigation and arrests by Senate Republicans, this group still fails to make the list of domestic terrorist groups by the Southern Poverty Law Center.

With more on this issue, Jim welcomed Pastor Jim Harden back to Crosstalk.  Pastor Harden is the president and CEO of CompassCare Pregnancy Services in New York.  He pioneered the first measurable and repeatable medical model in the pregnancy center movement, helping over 650 centers nationwide become more effective at reaching more women and saving more babies from abortion.  He has written extensively on medical ethics, executive leadership, and pro-life strategy.

One of the most surprising aspects surrounding this issue has been the comments of Democrat Senator Mazie Hirono of Hawaii who indicated that in light of the Dobbs decision, this is literally a call to arms in our country.

In response, Pastor Harden described Senator Hirono as “late to the game” as arms have already been taken up against pro-life individuals.  For example, Jane’s Revenge has targeted many pro-life organizations without a single arrest in over 50 attacks on pregnancy centers.  Pastor Harden believes these extreme, pro-abortion supporters represent the new KKK.  Their burning of pregnancy centers is the new “cross in the front yard” as they are the militant wing of the Democrat Party.

Pastor Harden also discussed a May 16th propaganda campaign against pro-life pregnancy centers that hit CompassCare Pregnancy Services.  They were wiped off Google.  Google did get CompassCare back up on June 7th at 1:26am.  Then at 2:30am, CompassCare was fire-bombed.  Pastor Harden admitted this could be just a coincidence, but was it?

21 legislators signed an open letter to Google on July 17th (10 days after CompassCare was fire-bombed), demanding that Google disallow pregnancy centers from advertising on their platform.  Then New York State Attorney General Letitia James generated her own letter to Google requesting that pregnancy centers be wiped off the maps. The result was that on August 25th and 26th, Yelp and Google (one day apart) did what they were told to by these government actors.

There’s much more to this issue, and you can hear it all, including what listeners had to say, on this edition of Crosstalk.