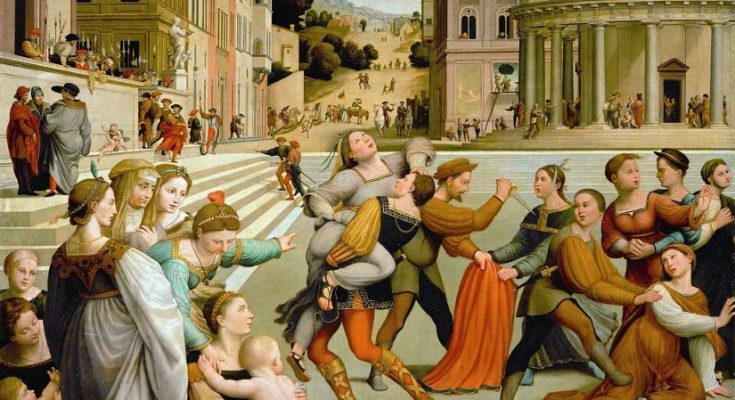 We’re in the second half of the first month of this journey!

Genesis 32:14-19 – we’re in the middle of a dramatic scene. Jacob had lied to his father and cheated his brother Esau out of the blessing of his father.  Earlier this month we saw the liar Jacob being outlied by his uncle Laban. He’s learned his lesson. Now he’s seeking reconciliation. This is an expensive reconciliation. But God is blessing his self-sacrificial reconciliation with a new name.

Genesis 32:26 – The Pulpit Commentary says Jacob “sought to obtain from him the blessing which he had previously stolen from his aged father by craft.”

Genesis 33:30 – Jacob realized in yesterday’s passage his family is far from devout (stealing idols!) but now is determined to change his family’s theology by committing himself publicly. Just as grandpa Abraham did (Genesis 12:7), Jacob built an altar  to El-Elohe-Israel. God – not just any God but the Creator God (Genesis 1:1 uses the word Elohim) of Israel – is my God now! BTW – Bodie Hodge / AiG has a great article on names for God. But in the next chapter (Genesis 34) we see Jacob’s kids inherited his sin nature and are practicing it more than their father’s newly exemplified faith.

Matthew 11:23 – Now I’m glad you’re reading God’s Word in its entirety this year but this verse is a sober warning for you. If you have more exposure to God – you have more responsibility. God rained down fire and brimstone on Sodom but says it will be worse for those who know about Jesus but don’t know Jesus personally. Jesus alternates from warning of eternal judgment to offering rest in your souls. There’s no middle way with Him. 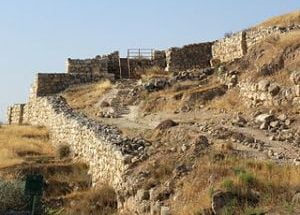 July 29 – The Temple Builder’s Progeny break up the Temple