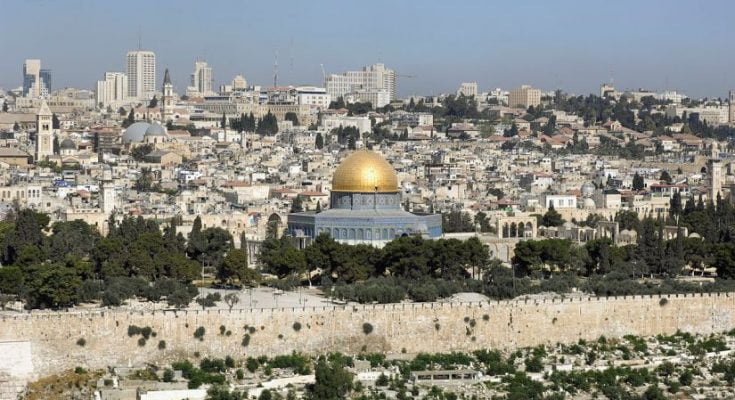 King in Jeshurun. Since Moses is nowhere else in Scripture referred to as king, most interpret this as a reference to the Lord as King over Israel. However, Moses is the closest antecedent of the pronoun “he” in this clause, and the most natural understanding is that Moses is being referred to as a king. Moses certainly exercised kingly authority over Israel and could be viewed as a prototype of the coming King. Thus, united in the figure of Moses, the coming Prophet like unto Moses (18:15) would be the Prophet-King.

Deuteronomy 33:22 – Many equate this with the taking of Laish, but there are other interesting observations:

The tribe of Dan headed one of the four groups of three tribes each into which the Children of Israel were organized for travel through the desert on the way from Egypt to Canaan (described in the Book of Numbers).  On the one hand, as an older child, Dan led the group, but on the other hand, his was the last group to travel, and, among other things, it was responsible for taking in all the stragglers who couldn’t keep up.
When the Twelve Tribes settled in Canaan, Dan continued to be a border tribe.  On the one hand, this is a very responsible position, protecting others from attack and from harm.  On the other, it is away from the heart of the country, the center to which all around relate as leader.

Deuteronomy 33:26 – This is the third time Moses uses the word “Jeshurun.” From GotQuestions:

The name Jeshurun means “upright one” or “blessed one.” In the parallelism of Isaiah’s poetry, Jeshurun is a synonym for Jacob in the previous line. So we see that Jeshurun is a poetic reference to the nation of Israel. It is a term of endearment; the Greek Septuagint translates Jeshurun as “beloved one,” using a form of the word agape. The name Jeshurunis used four times in the books of Deuteronomy and Isaiah. In each case the name occurs in a poetic setting and refers to Israel, God’s beloved people.

Deuteronomy 32:27 – Are you leaning on the everlasting arms?

There is a similar incident before the ministry of Jesus, Pilate wanted to build an aqueduct from the Pools of Solomon to the city of Jerusalem. To pay for it, he demanded money from the temple treasury, money that had been dedicated to God-and this outraged the people. When the Jews sent a delegation to beg for their money back, Pilate sent into the crowd soldiers dressed as common people, and at a certain signal they took out daggers and attacked the people asking for the money.

Psalm 78:68 – We’ve read earlier about the place God would put His name – that is Mount Zion! 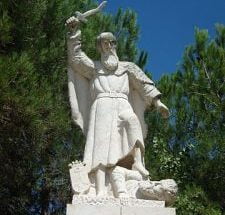 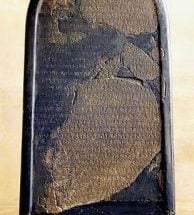 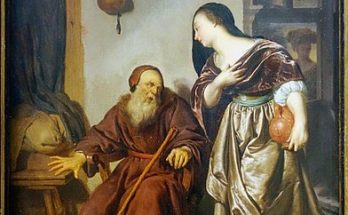 He that keepeth his mouth keepeth his life: but he that openeth wide his lips shall have destruction.
Proverbs 13:3