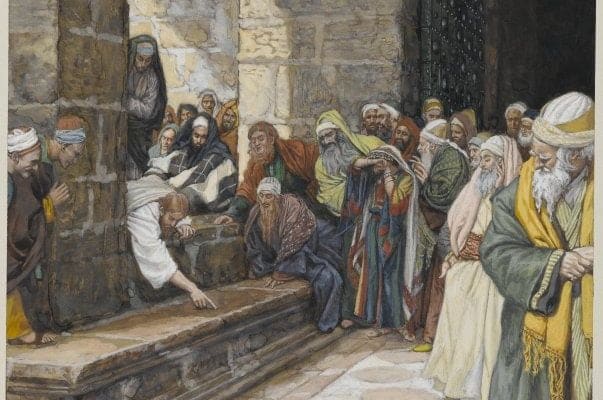 This tribe, as may be inferred from the fact that Jethro, Moses’ father-in-law, the priest of Midian (Exodus 3:1), is called a Kenite in Jdg 1:16, was an offshoot from the Midianites. The services done to Israel by Jethro and his son Hobab (Exodus 18; Numbers 10:29-32) led to a firm alliance. The Kenites accompanied the Israelites on their march as far as Jericho (Jdg 1:16), and then went and dwelt among the Amalekites in the desert to the south of Judah. They are mentioned again in 1 Samuel 27:10, 1 Samuel 30:29, as the friends of Israel. Famous among the Kenites was Jael, whose husband Heber had migrated into northern Palestine (Jdg 4:11); and the Rechabites who belonged to this tribe (1 Chronicles 2:55) long preserved the nomad habits of their ancestors (Jeremiah 35:7-10). (Cambridge Bible)

I Samuel 15:9 – Who was a descendant of Agag? Esther 3:1 says Haman was. Our good friend Dexter Penwell has these observations:

Saul’s failure to kill all the Amalekites resulted in many things later on. 1. The man who brought David the crown of Saul, and who falsely said he killed Saul was an Amalekite. 2. The men who burned Ziklag & took the families and goods of David’s men were Amalekites (there were 400 that even escaped David at that time (That was at the time of Saul’s death.) 3. Haman was an Agagite. So, he would not have been alive to try and kill all the Jews at the time of Esther.

Rather than owning up to his sin, Saul tries to justify his actions. (1 Sam 15:15)….David took ownership of his sin rather than making excuses. However David describes in detail the thoughts and emotions he was experiencing during this time in a beautiful song, Psalm 51.

I Samuel 15:7 – Patch the Pirate wrote a song based on this verse, God Sees the Heart.

I Samuel 16:18 – We think of David as a quiet shepherd boy, but he had a reputation for developing the talents that God had given him.

John 8:6 – I believe it was Tony Evans who gave what I consider the best answer to what Jesus wrote in the ground. He thinks that Jesus wrote out Leviticus 20:10, which requires that the “adulterer and the adulteress shall surely be put to death.” If they caught the adulteress “in the very act” (John 8:4) then there must have been an adulterer there in the very act, as if to say – why are we stoning the woman but not the man? Obviously they knew who the man was! So then Jesus says to the Pharisees – “He that is without sin among you, let him first cast a stone at her.” (John 8:7). Was he referring to sin in general? Maybe. But we know that they left not en mass, but “one by one” from the eldest to the youngest. (John 8:9). Why would they leave one by one? They came in one group, but leave individually? What did Jesus do that changed their behavior? He wrote in the ground (John 8:8). Was he writing out all their sins? Possibly, but that would take a while. Or was he just writing down something that would stick out strongly? Perhaps names like Sapphira, Berenice, and Salome. The names of the women that they had committed adultery with. By John 8:10, there were no witnesses to the crime which broke Deuteronomy 17:6 (requirement of two witnesses, Jesus reiterates it in John 8:17). And the witness must be the first one to cast a stone (Deuteronomy 17:7). Jesus was not abrogating Mosaic law – he was fulfilling Mosaic law. As a non-witness he was forbidden under Mosaic law from stoning her. 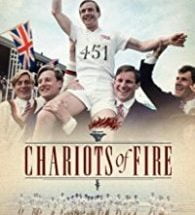