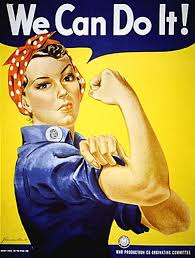 Jeremiah 28:3 – Hananiah the son of Azur was a morale booster. Today we call his work PsyOps. And while it was lauded by the king, it would be worthy of death by God (Deuteronomy 18:20-22). But Hananiah’s prophecy was two years out. The prophecy of Jeremiah was time sensitive – how would the people know who was the right prophet?

Jeremiah 28:16 – Jeremiah prophesied that Hananiah would be dead within the year – while Hananiah’s prophecy was peace within two years.

Interestingly in recent times John Alexander Dowie, founder of Zion, IL entered into a prayer duel with the founder of Ahmadiyya.

A bizarre sidelight on Dowie’s later years is that he became embroiled in an acrimonious public dispute with a controversial Indian Muslim religious figure, Mirza Ghulam Ahmad, founder of the Ahmadiyya movement. In 1903 they engaged in a widely publicized prayer duel, each calling upon God to punish the other to expose him as a false prophet. Ahmad and his followers proclaimed Dowie’s rapidly ensuing illness, disgrace, and death as a vindication of their religious beliefs. Ahmad died in 1908, a year later than Dowie.

Jeremiah 29:2 – It is strange that we see the eunuchs mentioned here – this is another pagan practice that had been adopted by Israel. Deuteronomy 23:1 declared castration forbade a man from the assembly of the LORD. Why would a political leader in an attempt to be like the surrounding nations, cut off his advisers from the LORD? Then again the people offered their children to Baal as burnt offerings (Jeremiah 19:5), and castrated their advisers.

Jeremiah 29:5-7 – This is good advice for us today. We are away from our true home. Jeremiah 29:10 says they will be in captivity for 70 years. Interestingly Psalm 90:10 talks about our threescore and ten (70 years) on earth before we go to our New Jerusalem (Revelation 21)! The “United Society of Believers in Christ’s Second Appearing,” better known as Shakers, believed that Jesus was coming back so soon that they did not need to “bear sons and daughters” (Jeremiah 29:6). Even today many talk about how they can’t imagine bringing children into the world.

What are we to do ? Prepare to stay awhile thru:

Yes God is OK with you living in a nice house, having a 401k, bringing children into this world, and with you voting, volunteering on a campaign, donating to a candidate, or even running for office yourself! BUT –

Jeremiah 29:10 – There is something better coming (taking you to the New Jerusalem). That is the expected end. We can enjoy this present life, but remember to call upon the LORD (Jeremiah 29:12), and that someday we will be gathered in (Jeremiah 29:14).

1 Timothy 1:15 – The anointed Messiah, “Jehovah is Salvation” entered the world on purpose, to save people who admit they are horrible people. The good people (those still in Jerusalem (Jeremiah 29:16-19), won’t be saved. But the bad people – those who went into captivity (Jeremiah 27:12-13) can live if they surrender!

1 Timothy 1:17 – The hymn “Immortal Invisible, God Only Wise” is based on this verse.

Psalm 86:1 – The Psalmist recognizes the same truth that Paul and Jeremiah do – God hears those who admit they are needy! 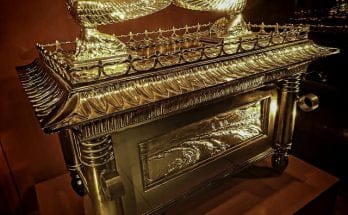 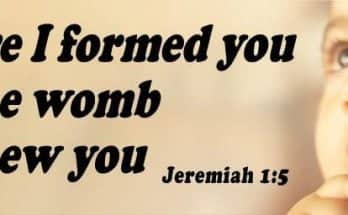