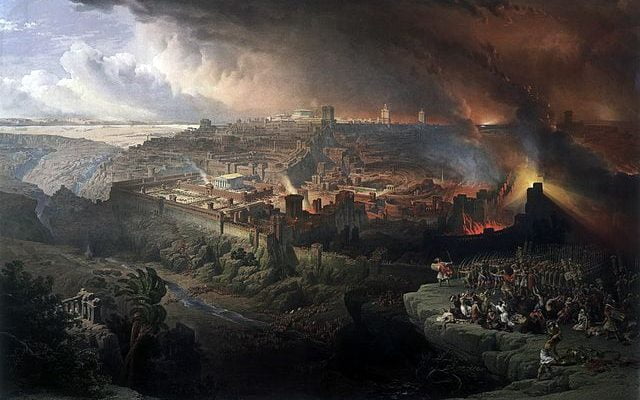 I will sing unto the LORD as long as I live: I will sing praise to my God while I have my being.
Psalm 104:33