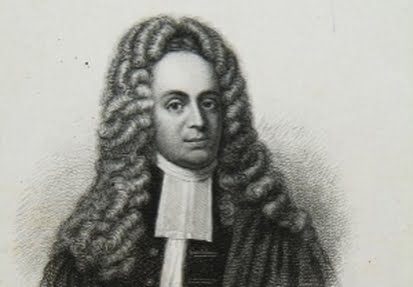 It’s August 4, 1735. I’m in New York City at the trial of newspaper publisher John Peter Zenger. Mr. Zenger has been charged with libel against the governor of New York.

JG: “Mr. Zenger, how do you feel about these charges?”

JPZ: “Mr. Gillespie, one of the fundamental freedoms is to express one’s ideas and opinions. My paper was writing the truth about the governor. This cause is the cause of liberty for all Americans.”

Mr. Zenger was found “not guilty” and his case was used by the founding fathers as a precedent to establish our First Amendment’s freedom of the press.

Read the full text of the First Amendment (Freedom of Religion, Speech, Press, Assembly, and Petition).