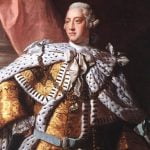 It’s March 23, 1765. I’m in London, England, in the court of King George III. He has just issued his infamous Quartering Act.

JG: “Your Majesty, why have you decided to send ten thousand British troops to America?”

KG: “Mr. Gillespie, those upstart Yankees have dared to defy my authority. I will show them who has the real power in my empire and they will pay for their insolence.”

King George underestimated the American patriots’ passion for freedom. After years of bitter fighting, it was the British who sailed home in defeat.

Read the full text of the Quartering Act. 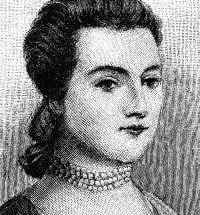