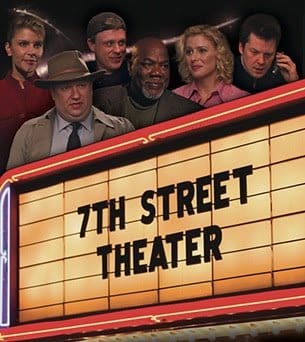 7th Street Theater by Dave Christiano will begin airing on June 6th at the following times:

7th Street Theater is a half hour dramatic series about five Christian actors who perform a weekly stage show for their community.

The theater is owned by Mr. Wheeler, who purchased it for the purpose of providing entertainment with a Christian message that people could enjoy in a theatrical setting. Rudy Thompson is the producer and director for the theater while Joanna is the office manager.

The cast performs shows every weekend, and during the week, after they have selected a specific theme to do for that particular weekend show, they write and act out scenes in trying to convey their message. 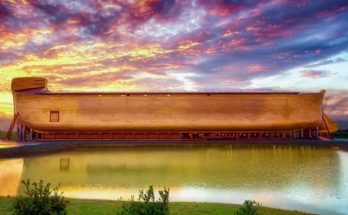 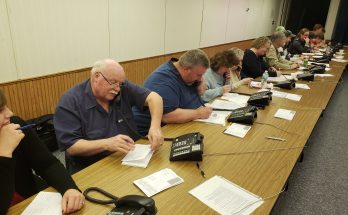