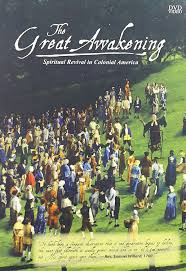 VCY.tv is streaming The Great Awakening documentary for free!

What was the Great Awakening?

By the early 1700s, the New England colonists forsook their Pilgrim heritage and desire for religious freedom and instead pursued material success. In the midst of this spiritual deadness, God intervened and effected a drastic change—the Great Awakening. Beginning with the preaching of Jonathan Edwards and continuing through the travels of George Whitefield, the Great Awakening redirected the colonists’ concerns toward their spiritual state. Genuine religious fervor replaced the former passivity, and many colonists, recognizing for the first time their personal guilt and need of salvation, repented of their sins and dedicated their lives to the service of God.

What’s the Documentary about?

The Great Awakening documentary chronicles the radical spiritual transition though dramatic characterizations, images, and personal interviews. While educating about the historical details of this time, The Great Awakening portrays the lasting and spiritual changes that took place in the 1700s and presents the need for a personal awakening today.

How can I watch it?

Watch online at VCY.tv or on one of our smart phone or smart TV apps! 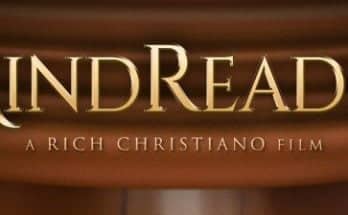 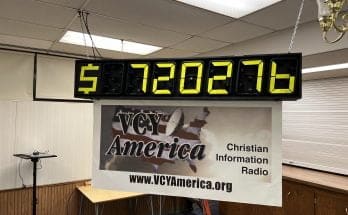 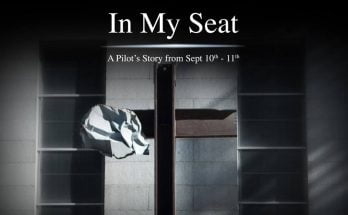