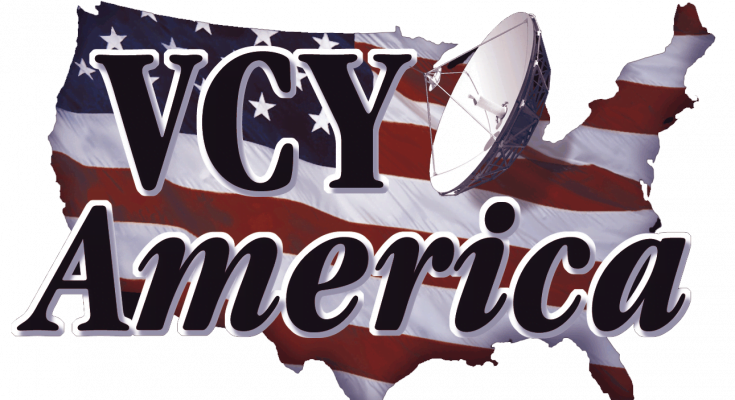 I am writing this letter both to express great joy, as well as to share a great concern.

First, I want to give praise to the Lord for His hand of faithfulness! This coming May 15th marks 60 years of broadcasting for WVCY-FM, the flagship station of the VCY America Network.

The origins of this ministry were marked with actively reaching youth for the Lord. Some 20 Bible Clubs were being held weekly. Rallies and Singspirations were held bi-weekly. The times were very busy. Out of this, some young people approached their director, Vic Eliason inquiring about starting a Christian radio program.

Vic encouraged them to make a pilot radio program to be auditioned at the few FM stations that existed in the city at that time. Though turned down by each, they committed the matter in prayer, “Lord, if you want us to have a Christian radio program, you’re going to have to make it happen.” Exactly five days later that opportunity came when a man walked in the storefront office representing a new radio station and offered some free radio time. The excitement was great!

The very first broadcast called “Sacred Stylings” aired May 15, 1961. The ministry was given a half-hour a day and an hour on Sunday. Through a series of miracles over the next several years, this very radio station (WBON 107.7 FM) was made available for sale. The Lord opened the door and the purchase was made. The call letters were changed to WVCY (Wisconsin Voice of Christian Youth.)

God used the faith of the Bible Club Director and these young people to proceed with this new avenue of ministry.

Over these 60 years the media outreach has expanded from the daily half-hour program to some 53 full-time radio broadcast outlets, television outreach, and an on-line impact that is reaching people around the world. Moreover, scores of other broadcast stations around the country have received service from VCY. In addition to broadcast media, VCY operates a bookstore and outreach ministry, engaged in a camping program, evangelistic outreach, online education, ministry trips, birthday club ministry and more. Only God can do that!

To celebrate this milestone, we are presently in active development of an extensive publication titled, “God’s Continuing Miracle: The VCY Story.” We can hardly wait to share it when it is complete. Many details are going into its formatting and narrative to give God praise for the work He has done and continues to do through VCY!

More important than the physical/technical development of the ministry is the spiritual impact. It gives us great joy every time an email or letter is received from an individual who shares how God used a particular broadcast to bring them to saving faith in Jesus Christ! Letters also arrive daily from believers who indicate how the programming has produced great spiritual growth in their lives. Many express a sincere joy regarding the hope, encouragement and comfort they receive from the broadcasts. Again, we say, “Only God can do that!”

While the doors of opportunity are open, there is development under way to expand the VCY outreach in significant ways. Most recently in late March an FM translator was brought on the air in Oshkosh, WI serving listeners at 99.9 FM. The desire is to reach many more with the life-changing Gospel message. We look forward to announcing new projects as they materialize. Pray that God would grant wisdom in these endeavors.

While we rejoice over this 60-year significant milestone in our ministry, we can’t ignore what is happening around us today. Many issues are rapidly unfolding that were never thought possible 60 years ago. And this brings me to a matter of significant concern.

We are stunned by the alarming pace in which our culture is turning away from God. There is a growing intolerance for Christianity and for Biblical truth. Even as I write this letter, there is pending legislation in Congress that will negatively impact every church, Christian ministry and Christian business owner across the country while forcing acceptance of lifestyle choices the Bible condemns.

These matters not only defy the Word of God, but also strike at the heart of the First Amendments “free exercise” of religion.

How shocked we were when we heard Rep. Jerry Nadler, who is chairman of the powerful Judiciary Committee in the House, belittle a fellow colleague on the House floor who had just made an impassioned plea citing Scripture and Biblical truth in his argument. Rep. Nadler left nothing to the imagination when he proclaimed, “What any religious tradition describes as God’s will is no concern of this Congress.” What a radical departure from the Founders of our nation!

And it’s not just in the halls of Congress; the attack against Christianity is happening in our nation’s schools, on college campuses, through the entertainment industry and through corporate America who bow at the altar of tolerance (except of the Christian viewpoint) and of course bow at the altar of public opinion.

Young people are encouraged to put the faith of their parents aside, to think and do for themselves. Even network and cable programming geared for pre-school age and elementary-age young people are indoctrinating their minds to thumb their nose at Biblical truth and moral values. Their accountability is great!

It was troubling to recently read of a rapper who unveiled a limited-edition pair of shoes called “Satan shoes” that were said to contain a drop of human blood in every pair. And, yes, their limited-edition shoes featured satanic symbols and 666 pairs were produced. There was much demand for this pair of shoes. Media reports they sold out in less than one minute. Further, the cost of the shoes was $1018.00 a pair. The cost was based upon a Biblical reference in Luke 10:18, “I beheld Satan as lightning fall from heaven.” How badly this world needs the Lord!

Never before did we think the government would have the authority to close churches across the nation as they did. Some churches are still struggling to have their regular weekly ministry take place. All this while reports of Christian persecution around the world are escalating to record heights. It’s my belief that it is just a matter of time before the escalation occurs in our own nation at levels never before seen here. Please know that even in such dark times that our hope is in the Lord!

So, indeed we rejoice in this 60th anniversary of broadcasting. God has done a mighty work! But we are also very concerned as the “god of this world” is blinding the hearts and minds of many. Deception is rampant on many levels. Sadly, there are churches that were once stalwarts of the faith falling prey to this world’s system. We encourage you to pray for your pastor! Pray for your church!

In such times, we believe it is critical for VCY’s ministry and outreach to not only be maintained, but to expand in an effort to reach even more with the critical truth of the Gospel! We do not know how much longer our freedoms will exist, or how evil the days will become. But as we are often reminded, “the darker the night, the brighter the light shines.” We ask for your help in these perilous times.

Certainly, your prayer support for VCY is critical! This work is not possible because of man’s ingenuity, rather it is of the Lord. This is a work that God has done. As the Psalmist wrote, “Except the LORD build the house, they labour in vain that build it: except the LORD keep the city, the watchman waketh but in vain.” (Psalm 127:1)

In addition to prayer support, VCY needs financial support for the day-by-day operational expenses. To make this financial need known, some decades ago VCY began holding Share-a-thons as a means to communicate how listeners, viewers and friends could be involved.

We will be holding the next “Days of Praise Share-a-thon” May 6th & 7th. We will be raising support for the period of May-August, 2021. These gifts provide the sustenance for the regular monthly expenses.

Please join us in rejoicing over these 60 years of broadcast! And, as you are able, consider a special gift as we press on in such a time as this. May generations to come look back at this ministry and say, “Only God could do that!”

May God richly bless you.

P.S. Just a reminder that there are many opportunities this Spring/Summer at Trail Ridge Camp. Early bird registrations for youth are available through April 28th. Deadlines are also approaching for Seniors Day, Mother-Daughter Retreat, and Family Camp. Please visit trailridge.org for more information or call the camp at 608-489-3810 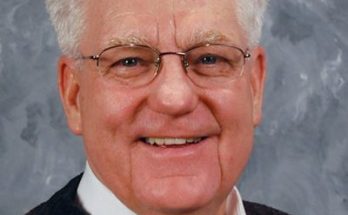 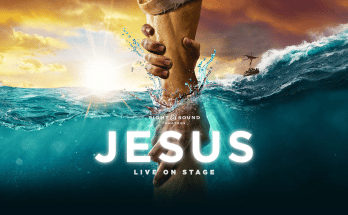 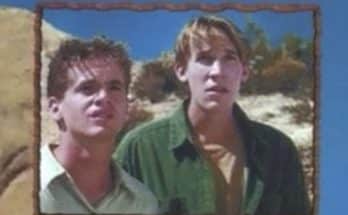