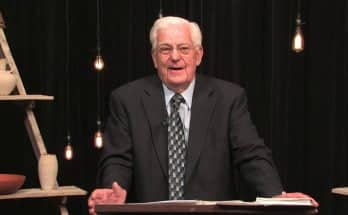 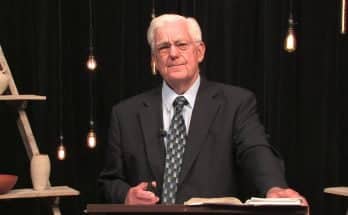 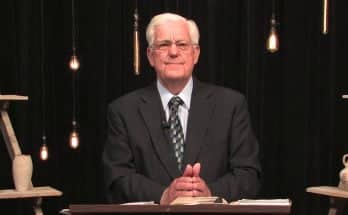 Be ye therefore followers of God, as dear children.
Ephesians 5:1