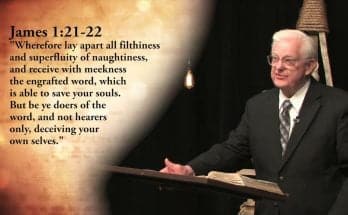 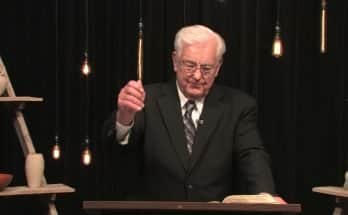 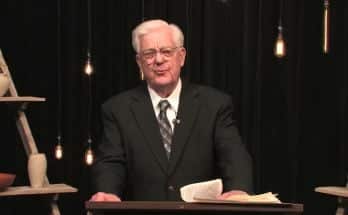 Building Great Leaders – The Coming Day Of The Lord, Part 2