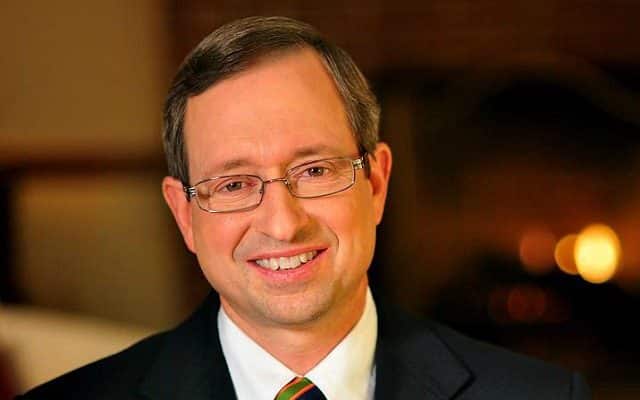 After defining and contrasting capitalism and socialism, discussion moved to the rise of socialism.  Sam pointed to the fact that less than 2%-3% of millennials and those of Generation ‘Z’ don’t have a biblical worldview at which point it makes sense for people to have the ability to believe a lie.

According to Sam, capitalism hasn’t failed us.  It’s an approach to living and a view of economics built on Old Testament principles related to family, church and civil government.  On the other hand, if you deny that blessings and prosperity come from God and that life itself is a blessing from God, God says you are choosing death.

The problem begins with people questioning God’s Word while at the same time, pulpits are occupied with those who aren’t called of God.  People don’t learn from history. Sam noted that you can’t go to one socialist or communist country and find freedom. He cited Venezuela as an example from today.

So do proponents of socialism think we can do it better?  Sam believes that sin makes us think this way when in fact, God says that if we do it His way he promises success, prosperity, freedom from enemies and security.  But if you don’t do what He says, these promises will not come to pass and there will be judgment.

This broadcast also looked at the following:

–Are candidates for office who propose socialism violating the oath they took to uphold the Constitution of the U.S.?

–If we go down the path of socialism, what lies ahead for us?

–Are we at the point of no return or can we get back to the principles of the founders?

These questions and more are answered while listeners provide their input as well.