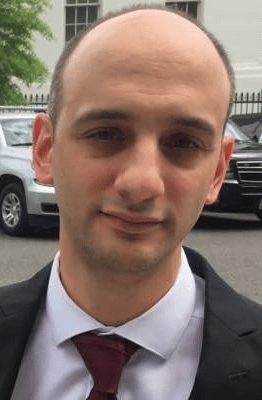 For weeks we were told there would be earth shattering news that would come forth from the Robert Mueller hearings.  Those opposing President Trump were confident this would finally implicate the President and that grounds would be found to impeach him.

So while many in America may have yawned over the hearings, some in Congress, such as House Judiciary Committee Chairman Jerry Nadler, continue to press on with the investigations.

To discuss the aftermath of the hearings, Jim invited Robert Romano to speak to the Crosstalk audience.  Robert is the Vice President of Public Policy with Americans for Limited Government.

So how did Robert assess Mueller’s performance?  He felt it was uninspiring, it appeared Mueller’s heart wasn’t in it, and that he didn’t want to be there.  It illustrated for the American people that this 3 year ordeal alleging that the President and his campaign were Russian agents has been a waste of time.

He quoted Muller who said the following: ‘The investigation did not establish that members of the Trump campaign conspired with the Russian government in its election interference activities.’

Robert believes people are more interested in discovering why the Justice Department and intelligence agencies pursued false allegations (a conspiracy theory) for 3 years against President Trump, alleging that he was a Russian agent, bought and paid for by Vladimir Putin.

–Were there things that Mueller couldn’t address during the hearings and why?

–Who was Joseph Mifsud and what is his connection to the allegations?

–Were there any impeachable offenses uncovered by Mueller?

–Was James Comey operating a covert operation against the President?

–How long will the nation have to deal with this conspiracy theory?

–What about a Hillary Clinton or Barack Obama connection to all of this?

Robert also answers additional questions and you can hear the results along with thoughts from listeners on this edition of Crosstalk.