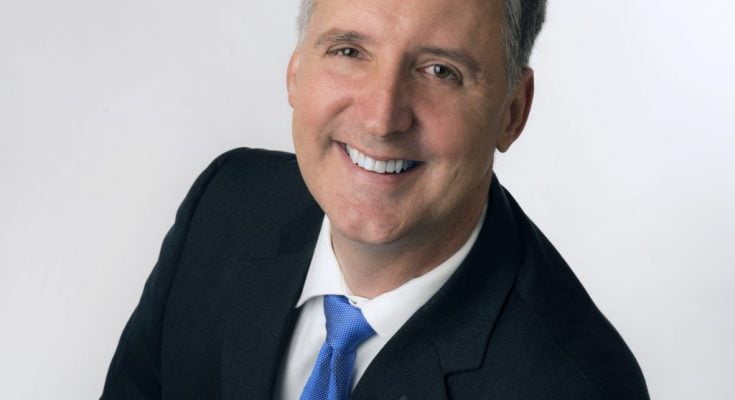 A Christian boarding school in Northern California was raided by sixteen armed officers, two K-9 units and seventeen social workers bearing a search warrant with ‘kick down’ orders.  The guest has called this their most chilling case in 22 years and that they’ve never before seen such a level of aggressive, militant, and ideologically-driven conduct by a state agency against a religious institution.  What precipitated such an event?

Brad Dacus joined Jim to discuss this story.  Brad is the president and founder of the Pacific Justice Institute.  Their mission is to defend without charge the religious freedoms, parental rights, and other civil liberties of people who cannot defend themselves.

Due to a liberal internet tabloid ‘hit-piece,’ California authorities managed to get a judge to sign off on the process of allowing a raid to take place against River View Christian Academy.  The academy is a boarding school that receives no funding from any government agency. Parents choose the school for their children.

If the academy was licensed by the Department of Social Services, the school would be required to allow children to not only engage in full spiritual exploration, but also engage sexually with children of the opposite sex or the same sex as they wish.  In other words, if the state has their way, the school will have to shut down because they could no longer operate as a Christian boarding school.

In the end, Brad believes the LGBTQ forces who dominate and control the Department of Social Services seek to eliminate and remove Christian worldview instruction from any educational institution.

What did authorities find and what was their response?  The answer to those questions, along with the views of listeners, can be heard when you review this edition of Crosstalk. 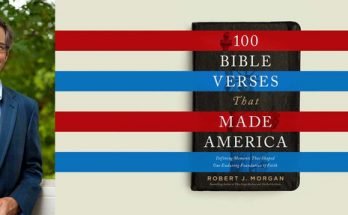 100 Bible Verses That Made America