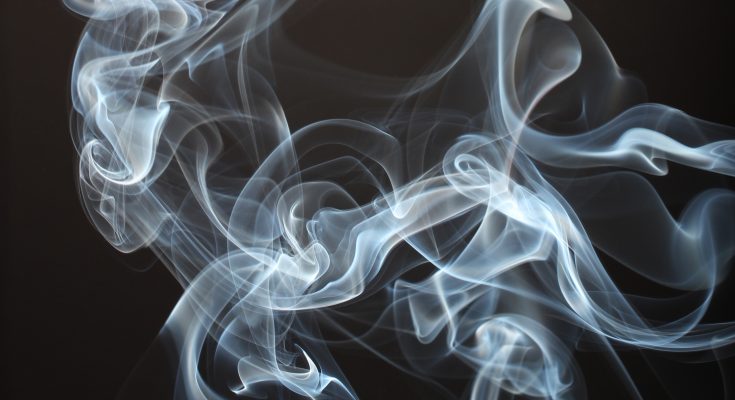 Dr. David Stevens is the Chief Executive Officer of the Christian Medical & Dental Association, the nation’s largest faith-based organization of healthcare professionals.  Dr. Stevens has also served as a missionary doctor in Kenya for some 10 years. He also has conducted numerous seminars on such issues as stem cell research, human cloning, genetics, faith and health, physician-assisted suicide, abortion and other topics.

Dr. Stevens described how a lot of work by the government and other groups went into speaking out against smoking.  By 1997, statistics showed that about 1 out of 3 students smoked combustible cigarettes. That began to drop to such an extent that now middle school smoking levels are at about 1.8% (1 out of 50 that smoke cigarettes)

Vaping can be done with THC (the active ingredient in marijuana) and also cocaine.

What scares Dr. Stevens is that from 2017 to 2018, the percentage of students almost doubled their use to where at the end of 2018 about 20% of 12th graders and about 6% of 8th graders said they were vaping.

Vaping is becoming popular because the mechanical cigarettes are easy to hide in school, you can’t smell it and flavors are available that include bubble gum, apple pie, watermelon and peanut butter.  Dr. Stevens did some research and found that there were 7,700 unique flavors of nicotine-containing liquids and that the number is increasing at the rate of 242 flavors per month.

Vaping was introduced as a method to get away from the use of regular cigarettes.  That has proven not to be the case as those who vape tend to use this method of smoking more than cigarettes thinking that it’s harmless.  The result is that it’s become a ‘gateway’ mechanism to smoking regular cigarettes as 3 out of 4 people that vape also smoke cigarettes.

Jim also noted that 40% of young e-cigarette users had never smoked regular tobacco so it’s like there’s a whole new market that is falling prey to this trend.

Is it safe?  Dr. Stevens admitted it doesn’t have some of the same carcinogens like traditional smoking but it does have some, it has toxins, heavy metals, diacetyl and an ultra fine vapor that penetrates deeper into the lungs than regular cigarette smoke.

The big danger is Bronchiolitis Obliterans (‘Popcorn Lung’).  This is a dissolving of portions of the lung tissue. The disease also impairs your ability to fight infection and because the immune system doesn’t work well it causes an inflammatory response in your airways.

There’s much more to learn and listeners add their questions and comments on this health edition of Crosstalk. (web photo by T. Stephan)