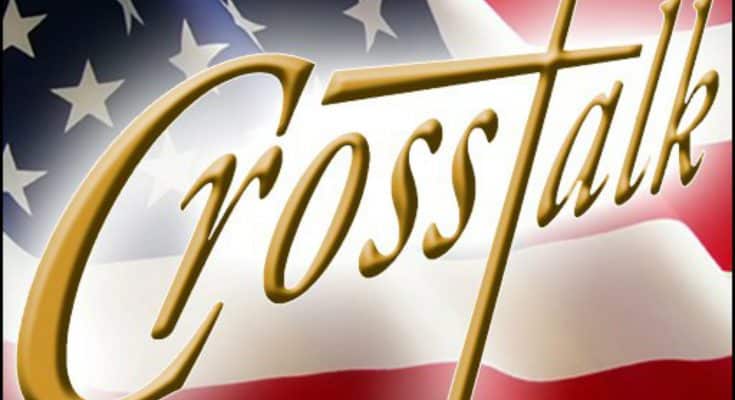 Here’s a sample of stories from this week’s edition of the ‘Round-Up’:

–Democrats have passed a resolution to set the ground rules on an impeachment inquiry against President Donald Trump.

–House Speaker Nancy Pelosi bristled yesterday when a reporter asked her if she concedes now that an impeachment inquiry of President Trump is under way.

–The Supreme Court gave the Trump administration a major win on Wednesday upholding a policy that requires anyone seeking asylum to apply in a third nation first.

–The South Dakota Democratic Party is shuttering its offices in locations around the state due to a lack of funds caused by extreme mismanagement and lack of oversight.

–Pro-Life Republican leaders in the House held their own hearing on Tuesday to make the case for a bill that would protect babies who survive abortions after Nancy Pelosi denied the use of a regular committee hearing room.

–A federal judge ruled that the FBI’s ‘No Fly Watch List’ of known or suspected terrorists violates the constitutional rights of those on that list.

–Alaska will pay $100,000 and change procedures to settle a lawsuit over the treatment of Muslim inmates.

–At least 31 people were killed and more than 100 wounded in a stampede in the Iraqi city of Karbala as Shia Muslim worshipers commemorated Ashoura.

–A 29 year old woman who had set herself on fire to protest her possible indictment for trying to enter a sports stadium in Iran has died in a hospital.

–The Palestinian Authority has raised the salary of the suicide belt makers who murdered 16 people and injured 57.

–A facility in Tehran, that Israel claimed was used by the Islamic republic as a secret atomic warehouse, has been found to contain traces of uranium.

–Burger King in South Africa is dropping the word ‘Ham’ from its menu.

–The Pennsylvania Department of Transportation says that it plans to allow residents to identify as gender neutral on drivers licenses beginning in 2020, giving applicants the option of selecting an ‘x’ instead of male or female.

–One doctor and medical school professor at the University of Southern California is reportedly responsible for guiding some 1000 children into transgender identities.

–A Pope Francis appointment for Cardinal Archbishop praised as pro-LGBT+.

–A California church was vandalized after its pastors and members publicly opposed the presentation of a drag queen story hour in a local public library.