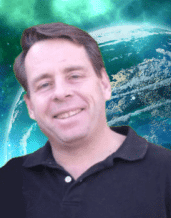 Tragically, we’re witnessing increasing numbers of young people walking away from the faith they were once taught.  Many go off to college only to see their beliefs shattered by academia. Many find they’re not grounded to respond to the onslaught of attacks that come and as such have been abandoning them.

In order for listeners to be defenders of the faith who can pass these issues on to young people, Crosstalk welcomed Pat Roy.  He’s a speaker with Genesis Apologetics, a ministry that is committed to providing Christian families with biblically and scientifically based answers to the evolutionary theory.

Along with Pat’s comments concerning what’s been taking place with young people, Jim asked Pat if he’s been noticing an increase in the level of deception taking place in the world.  Pat answered by talking about an evangelism booth project that takes place at the Oregon State Fair. This year he came across people that believe they are witches, some think they are God, one woman believes that the biblical God created the Greek gods that helped Him create, as well as some men who thought they were living in a computer simulation.

Such deceptions often begin when young people are encouraged to abandon their faith.  In response, Pat tackled 7 myths skeptics may use to attack the Bible:

–The Bible may be inspired by God but it’s not inerrant.

–Genesis chapters 1 and 2 are different accounts of creation.

–Adam and Eve were not real people.  They were only allegorical figures in the

the ancient Near East.

–Moses did not produce the first five books of the Bible.

–Dinosaurs died out millions of years ago.  They didn’t walk with man and aren’t

mentioned in the Bible. 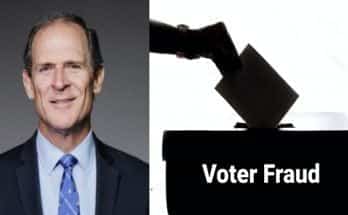 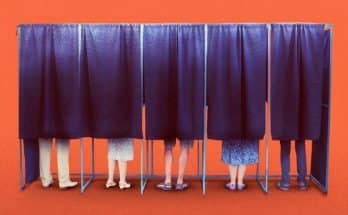 Preview of Listeners Views on 2020 Election