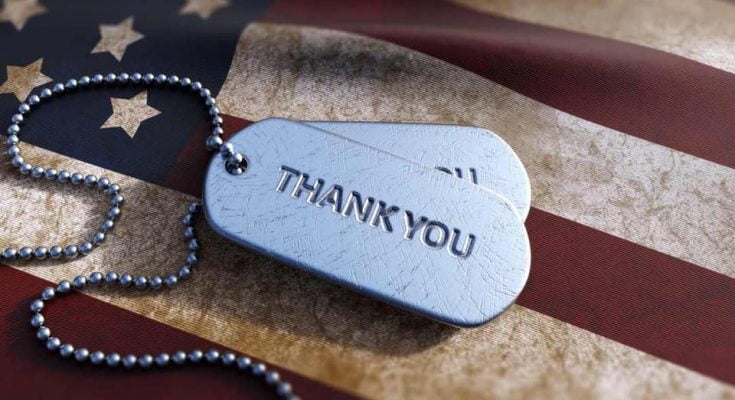 This is how this special Veterans Day edition of Crosstalk began, a program that allowed listeners to call and honor those who’ve served as they’ve defended the United States of America.