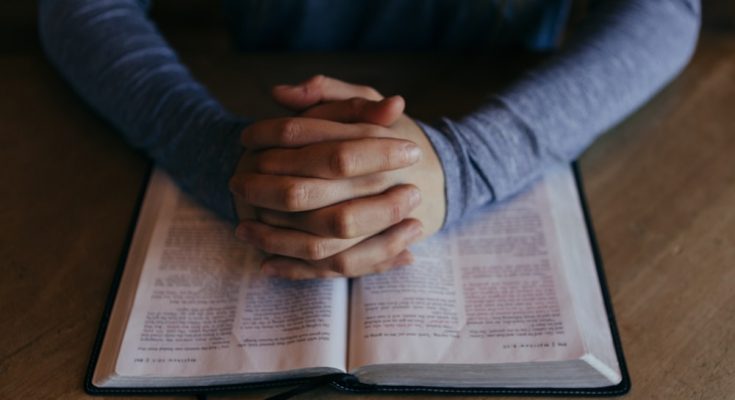 Next year around this time we’ll be looking at the results of the 2020 election.  We’ll likely know the makeup of the House and Senate, who won the presidency, as well as the landscape of each statehouse.

We can’t wait for all this to unfold with an attitude of ‘whatever will be will be’ without giving a thought to our personal responsibility in such a time as this.  In other words, this is a critical time to embark upon prayer for America, especially for the election.

Joining Jim to discuss an avenue to help people make that happen was Sam Rohrer.  Sam is the president of American Pastors Network and the Pennsylvania Pastor’s Network.  He’s also host of ‘Stand in the Gap.’ Sam is a former state representative in the Pennsylvania Legislature as he sought to apply biblical principles in all areas of legislation.  He was often referred to as the ‘Conscience of the House’ because of his consistent stance for moral truth in public policy.

So what does Sam feel is at stake for America in regard to the election?  Sam responded by wondering whether religious and civil freedom as we’ve enjoyed them will remain and will God’s blessing that has been on our nation turn to final judgment for what we’ve been doing.

He noted that we can look back yet not really explain what happened in the last election, although God did raise up Donald Trump, giving America a ‘window’ of opportunity that he believes is for the church of our nation to wake up and realize that in God’s mercy, we’ve been given another chance.

Have we taken advantage of that opportunity?  He communicated that the church has squandered this reprieve from God and has failed to enter into this ‘window’ with an ‘aggressive focus on obedience and biblical living and truth and speaking biblical principles into the culture.’

In response, Sam has launched the ’52 Tuesdays Prayer Initiative for America.’  This initiative seeks to get people to understand where we are as a nation, while at the same time letting every Tuesday be an election day reminder of who is going to govern us nationally and that this individual would be driven to God and prayer.