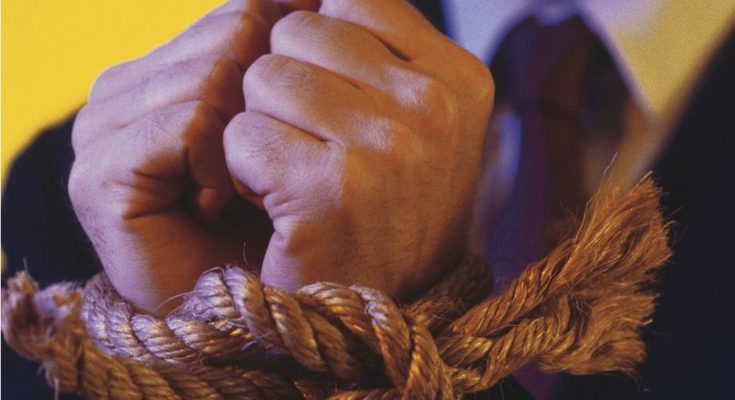 In recent years, shocking undercover videos were revealed to the public by those going undercover to report the involvement of Planned Parenthood in the trafficking of human baby body parts.  As a result, Planned Parenthood launched a multi-million dollar civil lawsuit against Sandra Merritt and others for their undercover investigation which was a multiple weeks trial. Closing arguments were made last week.

To discuss this important case is Attorney Mat Staver, the founder and chairman of Liberty Counsel.

Sandra Merritt (represented by Liberty Counsel) and David Daleiden began to investigate Planned Parenthood.  They read journals, spoke with experts, and also viewed an ABC News 2020 report from the year 2000 that involved undercover investigation regarding the harvesting of baby body parts by the abortion industry for profit.  They also spoke with sidewalk counselors who inquired why delivery trucks were coming up to an abortion clinic and taking away boxes.

They then began recording videos in public places featuring high level executives within Planned Parenthood, as well as individuals who worked with organ procurement businesses such as StemExpress.  The result is that they found out babies were being manipulated during birth for the extraction of various body parts. Some were being sold online to research labs for up to $17,000 apiece.

As a result, Planned Parenthood filed a multi-million dollar lawsuit in San Francisco and the California Attorney General filed 15 felony charges against Sandra and David.

Thus far there has been a 3 week state criminal hearing.  Mat is waiting on a judge to see if they have to go back for a full-blown jury trial in criminal court.  After nearly 7 weeks of trial in San Francisco, they just got the verdict last Friday which found in favor of Planned Parenthood, awarding over 2 million dollars in total damages.

Mat indicated that Judge William Orrick III erroneously allowed a federal law known as the ‘Racketeer Influence Corrupt Organization’ (RICO) law to go forward as part of the suit so any damage award is tripled.

The judge has a connection to Planned Parenthood but did not recuse himself.  In addition, the jury was given a set of instructions by the judge which required a verdict of guilt.  This Crosstalk looks at these and other problems with this case, Planned Parenthood’s response, and much more. (photo Liberty Counsel)