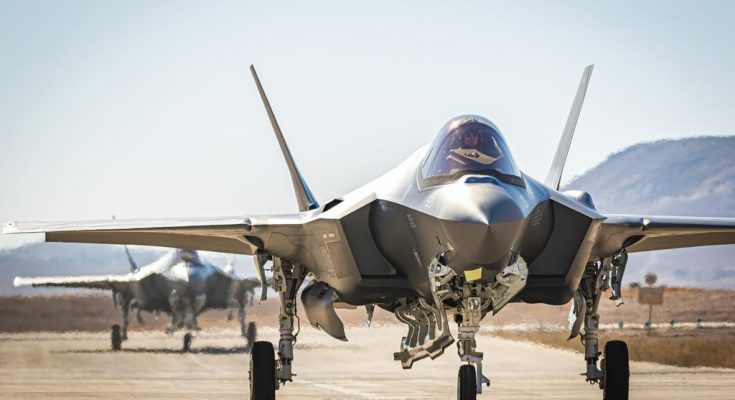 David Rubin is the former mayor of Shiloh, Israel, that’s in the region of Samaria, known to much of the world as the West Bank.  He’s founder and president of Shiloh Israel Children’s Fund, established to heal the trauma of terror victim children after he and his three year old son were seriously wounded in a terror attack.  He is known as a ‘trusted voice’ in Israel. He’s author of multiple books including ‘The Islamic Tsunami,’ ‘Peace for Peace in the New Middle East’ and his latest title, ‘Trump and the Jews.’

After explaining the basics concerning how the election process operates in Israel’s parliamentary system, David detailed as to why after two elections, there was no winner.  That included an explanation as to why there’s been such gridlock, how this is taking the nation to a 3rd election, and and the two possibilities that can prevent that from happening.

Now an indictment has been filed accusing Prime Minister Benjamin Netanyahu of potential bribery.  It’s alleged that he pushed through legislation that’s been favorable to a telecommunication’s giant, a company that also owns an Internet news site.  The claim alleges he was trying to get favorable coverage from that particular site.

Jim also had David address the significance of President Trump’s recognition of the legal status of Israeli communities in the West Bank, the ‘Day of Rage’ scheduled for tomorrow by the Palestinian Authority, as well as the wide-scale attacks on Iranian forces in Syria.

This is your opportunity to review a program that looks at this tension-filled part of our world today. (photo, Israel Defense Forces)