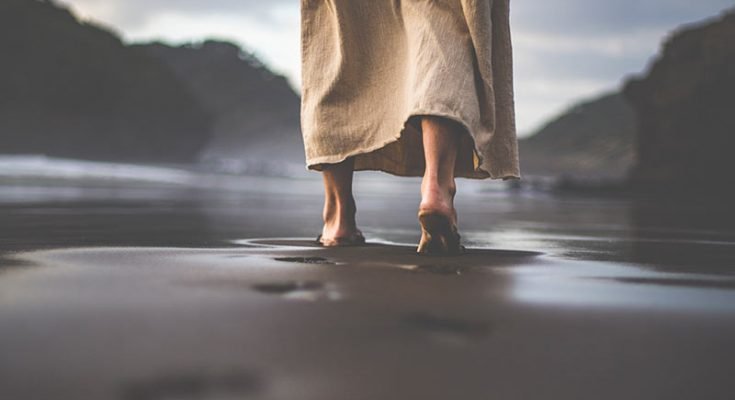 Islam is growing all around the world.  It’s being promoted in our education system, corporate America is making special provisions for it, grocery stores and restaurants offer ‘halal’ food and in the past several years there’s been a ‘boom’ of mosque-building.

Muslims who follow the dictates of Islam are being deceived into believing they’re on the right path when the reality is that the path they’re on leads to destruction.

Joining Jim to discuss how Christians can help Muslims know the truth was Michael Germi (Gear-me).  Michael was born in Iran into a Shia Muslim family, found faith in Jesus Christ and now is a Persian missionary proclaiming the Gospel to Islamic nations.

What’s the starting point when it comes to reaching Muslims?  While Michael noted that there are similarities between Islam and Christianity, he believes the best place to start is actually by pointing out the major errors in the Qur’an.  He takes that approach because Muslims believe that the Bible has been corrupted.

Before you become involved in this effort, there are some points you’ll need to be clear on and a few that Michael addressed include: What is the importance and role of prayer when evangelizing Muslims?  Does Islam really mean peace? Are Allah and Jehovah the same God? How can you communicate to Muslims that Jesus is the Son of God?

Reaching Muslims for Christ can be one of the most challenging evangelism efforts of our day.  Find out how you can make the most of such opportunities when you review this Crosstalk broadcast. What’s Happening to Our Food Supply?