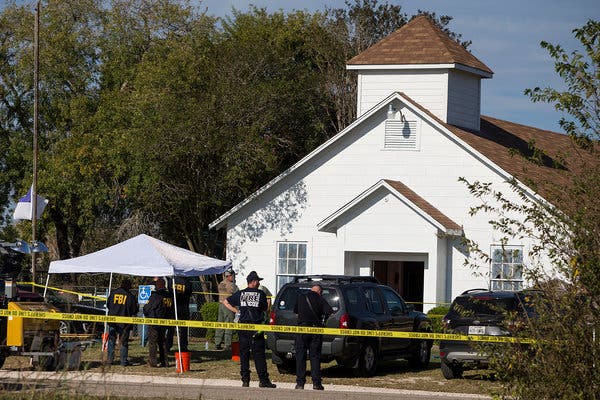 Mark Walters is a national board member of the Citizens Committee for the Right to Keep and Bear Arms and the broadcast media spokesman for the Second Amendment Foundation.  He’s the recipient of the 2015 Gun Rights Defender of the Year Award, a columnist and author of three books, ‘Lessons from Armed America’ ‘Lessons from Unarmed America’ and ‘Grilling While Armed.’

Mark began by presenting details of what took place at a church in Texas this past Sunday.

An individual who had been fed by the church and who had criminal violations on his record, attended the service in disguise and eventually opened fire.  2 people were shot, the first of which was in the process of reaching for a firearm. When both individuals were fired upon, in less than 6 seconds, a member of the church security team, 71 year old Jack Wilson, shot and killed the perpetrator.

Mark believes that because the church streams its services over the Internet, the mainstream media couldn’t ignore this story.  They had to cover it and couldn’t bury it.

This broadcast includes audio from the pastor, comments from former Vice President Joe Biden, what’s taking place in the gun rights battle in Virginia, as well as input from Crosstalk listeners.