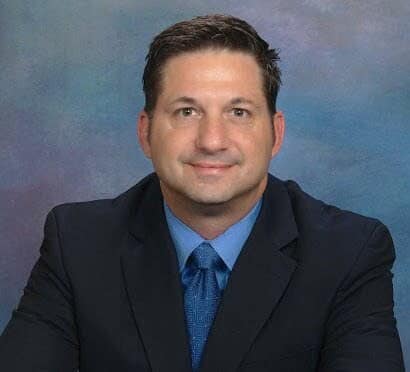 CAIR (Council on American-Islamic Relations) boasts to being the nation’s largest Muslim civil rights and advocacy organization.  Just recently they launched their “Muslims Vote” campaign which they indicate is “designed to empower American Muslims by increasing their political capacity and presence, in the 2020 General Election.”  They really want to see more like Ilhan Omar, Rashida Tlaib and Keith Ellison in office.  What kind of impact is this organization (and these individuals) making? Who exactly is CAIR?  What is their agenda?  Should there be concern?

Joining us to discuss these matters is John Guandolo. John is the President and Founder of Understanding the Threat, the only organization in America providing tools to leaders, police and citizens to identify and dismantle jihadi/terrorist networks in their local communities.  He advises governments on matters related to National Security, specifically the threat from the Global Islamic Movement.  John is a former FBI agent and a counter terrorism expert.  He is co-Author of the book:  “Sharia:  The Threat to America” and author of “Raising a Jihadi Generation” and the 2019 release, “Islam’s Deception:  The Truth About Sharia.” CROSSTALK (with John) takes calls!