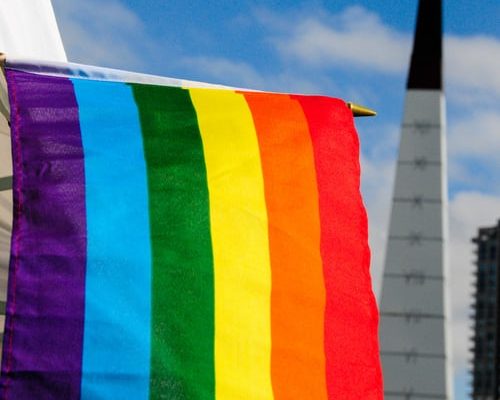 Although 2020 Pride Month is officially over, the LGBTQ+ agenda continues to make strides across the nation.  Joining Jim with a recap of what’s going on with this agenda was Peter LaBarbera.  Peter is the founder and president of Americans For Truth about Homosexuality.

Here’s a selection of headlines that Jim presented for comment by Peter:

–The Somerville, Massachusetts, City Council is granting polyamorous groups rights held by spouses in marriage such as the right to confer health insurance benefits or make hospital visits.

–The hoisting of the homosexual pride flag over U.S. embassies.

–The U.S. Supreme Court redefining the term ‘sex’ to include sexual orientation and gender identity.

–Ramifications from an Idaho law that biological boys who identify as girls are barred from participating on female sports teams.

–The Walt Disney Company is among the children’s outlets that celebrated pride month during June.

–The U.K.’s trade minister announced that doctors will soon be banned from prescribing puberty blockers and cross-sex hormones to children who are younger than 18 to protect them from irreversible choices.

–A pro-trans surgeon who specializes in gender reassignment surgery said that men    should be allowed to have wombs implanted in them if they want to give birth to children.

Review this broadcast and hear Peter’s comments on other stories along with input from Crosstalk listeners.