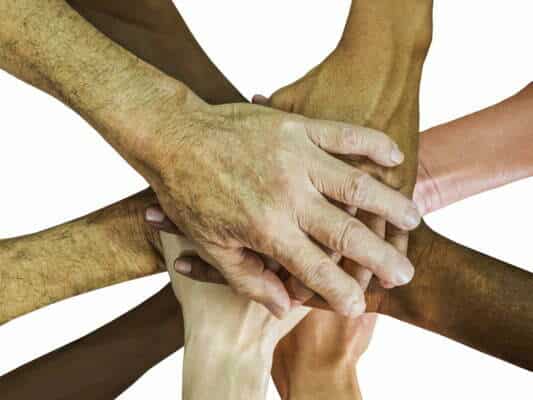 There is a great divide in America today.  It exists between political parties.  It shows up in our culture between that which is morally right and that which is indecent.  There’s a divide within the concept of patriotism and even among people concerning how they should respond to the coronavirus.

The divide dealt with on this edition of Crosstalk concerned skin color.  How should we respond to one another?

To answer that question, Jim welcomed Pastor Curtis McMiller.  He’s the pastor of Heritage Baptist Church in Kenosha, WI.  He was ordained to the ministry in 1997 and started Heritage Baptist in 2001.  He’s passionately involved in soul winning and calls up the body of Christ today to be the church.  In addition to serving the Lord, he also served his country having served honorably in the United States Navy.

Much of what we see taking place today in terms of the various ‘divides’ has roots going back many years.  These ‘divides’ were amplified by the death of George Floyd.  Since then, many people have been speaking out.  One of them, former Vice President Joe Biden, fanned the flames of the political divide when, in an audio clip played by Jim, he accused President Trump of being the first racist to be elected as president.

In a separate audio clip, President Trump responded by claiming that he’s, ‘…done more for Black Americans than anybody with the possible exception of Abraham Lincoln.’

How should the church/individual Christians respond?  This is an important question because the mainstream media attempts to look everywhere for answers except God’s Word.  Crosstalk filled the gap as Pastor McMiller shared his heart and informed listeners with wisdom on this issue from Scripture.