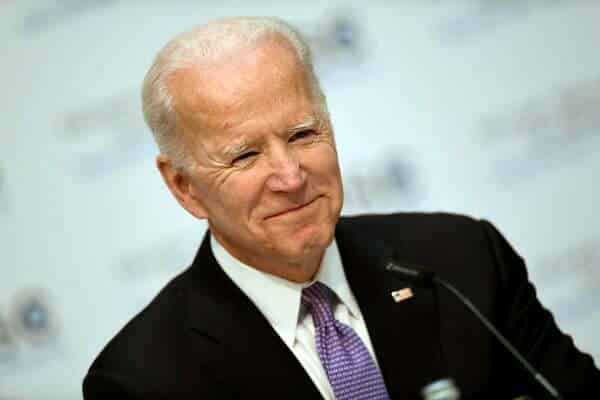 During the speech, some of the items Biden mentioned included:

–Having schools teach more about Islam and all confessional faiths.

–He communicated that he will be a president that recognizes and honors the contributions of Muslims, contributions that he alleged go all the way back to our founding.

–He will have Muslim/American voices as part of his administration.

–He said he will end the Muslim (travel) ban on day one.  Jim indicated that there is no such travel ban.

What did NPR say after this address?  How about NBC’s ‘Meet the Press’ blog?    What did Emgage Action insist upon receiving from Biden in order for him to receive their endorsement?  What are the significant differences between the Jesus of Islam and the Jesus of the Bible?  These and numerous other points related to Biden’s speech and his efforts to court the Muslim vote were examined on this edition of Crosstalk.