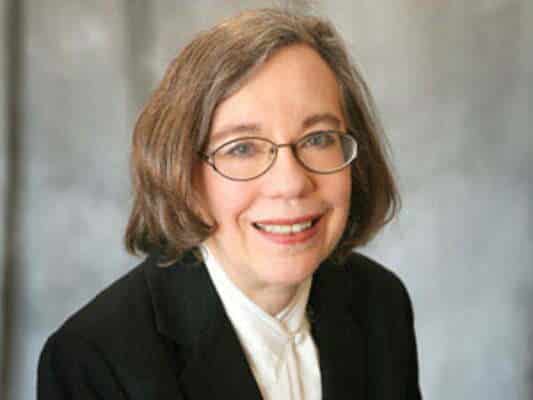 Dr. Jane Orient is a medical doctor and executive director of the Association of American Physicians and Surgeons, a non-partisan professional association of physicians in all types of practices and specialties across the country and dedicated to the highest ethical standards of the Oath of Hippocrates and to preserving the sanctity of the patient-physician relationship and the practice of private medicine.  She obtained her undergraduate degrees in chemistry and mathematics from the University of Arizona in Tucson and her M.D. from Columbia University College of Physicians and Surgeons.  She completed an internal medicine residency at Parkland Memorial Hospital and University of Arizona Affiliated Hospitals and then became an instructor at the University of Arizona College of Medicine and a staff physician at the Tucson Veterans Administration Hospital.  She’s been in solo private practice since 1981.  In addition to AAPS, she’s currently president of Doctors for Disaster Preparedness.

Last week a group of physicians went to Washington D.C. to hold a press conference to address COVID-19 concerns including prevention, treatment and the risks associated with the virus.  Despite their credentials and medical backgrounds, ‘big tech’ decided to step in and shut them down.

What was so egregious about what the doctors presented that ‘big tech’ shut them down, especially when all they were doing is noting their success and giving people hope?  Dr. Orient noted that these were real doctors, seeing real patients and having success using hydroxychloroquine.  On the other hand, she also indicated that, ‘Apparently there are very powerful forces that want patients to be panic stricken and fearful and don’t care if they die needlessly.  Otherwise, why would you want to shut these doctors down?’

She sees this as, ‘…unprecedented for some person in authority in the central government with all kinds of ties to commercial interests, to non-governmental  tax-exempt organizations, to international organizations, to vaccine manufacturers, to have this stranglehold on the flow of medical information.’  She believes this is particularly disturbing because here we have a drug that is inexpensive, with an established track record, but instead some want to make people totally dependent on what the ‘powers that be’ think the public should be allowed to have.

Are those heading up social media getting pressure from someone who doesn’t want information concerning drugs like hydroxychloroquine from getting out?  Is Dr. Orient implying that there are individuals who don’t want successful treatment to take place?  What course of action does she suggest?  Can we trust the coronavirus infection statistics?  Is it safe to wear a mask?  Get the answers to these and other COVID-19 concerns you may have by reviewing this edition of Crosstalk.