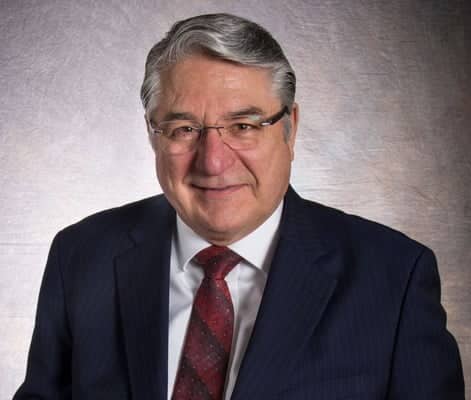 There’s great political tension in America with vitriol at an all-time high.  There’s a divide based upon skin color and the ideology surrounding that as we’ve seen the formation of Antifa and Black Lives Matter.  Family members are rising up against each other.  There’s also a spiritual divide between those who accept the authority of God’s Word and those who don’t.

Another issue that has sparked division within all of these areas is something referred to as critical race theory (CRT).

Joining Jim to look at this philosophy was Dr. David Brown.  Dr. Brown is pastor of the First Baptist Church in Oak Creek, Wisconsin.  He has a Masters in Theology and PhD in History, specializing in the history of the English Bible.  In addition to his study of the English Bible he is also President of Logos Communication Consortium which operates LogosResourcePages.org.  As such he’s a researcher often writing on many relevant topics in our culture from a biblical worldview.

Dr. Brown began by setting the biblical basis for the discussion which warns us about spiritually harmful philosophies.  It’s 1 Timothy 4:1-2 where the reader is warned about seducing spirits and doctrines of demons.

So what’s propelled the violence, shootings and terrorism we’re currently seeing in America?  Dr. Brown reminded listeners about the agitation of the Black Lives Matter movement that has dominated our discourse since the death of George Floyd.  So what really concerns Dr. Brown is the legitimacy of Black Lives Matter because according to the Bible, all lives matter.

So what exactly is CRT and what are its origins?  It began with German philosopher Max Horkheimer who is known for developing critical theory in the 1930’s.  The aim was to create a world that satisfies the needs and powers of human beings.  All of this was based upon the philosophies of Karl Marx and Sigmund Freud.  Eventually it became the critical law theory and now it’s the critical race theory.

This theory has worked its way into government, education, religion, the workplace and the media.  Proponents say it’s a legal system that believes institutions are inherently racist.  Instead of being biologically grounded, it’s a socially constructed concept.  In the end it seeks to completely change society and along the way, you are either the oppressed or the oppressor.  There is no middle ground.

Can it be conclusively proven that critical race theory is a doctrine of demons and seducing spirits?  Decide for yourself when you hear Dr. Brown lay out the evidence on this edition of Crosstalk.

Dr. Brown’s research paper on critical race theory is available for $2.00 to cover printing/postage.  Write to: 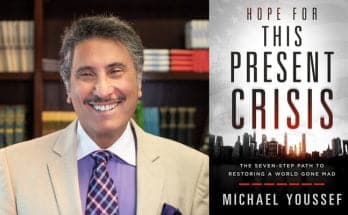 Hope For This Present Crisis