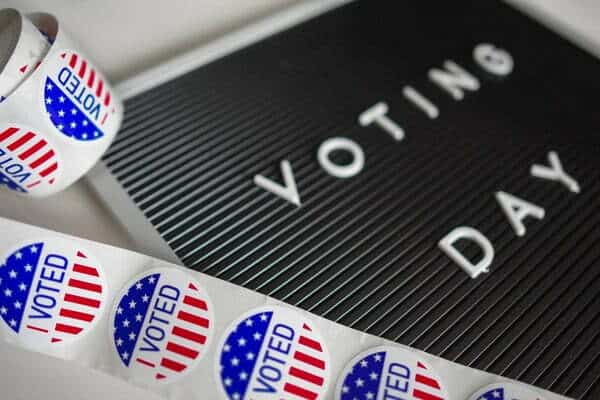 With those thoughts in mind, Jim went through some election day news.  Here’s a small sample of stories presented:

–President Trump holding multiple events per day while Joe Biden has basically camped out in the state of Pennsylvania.

–Joe Biden takes popular singer and anti-fracking activist Lady Gaga with him to a Pennsylvania rally.

–Joe Biden plans to quickly take control of the narrative if he’s declared the winner of the election.

Callers from across the nation followed up the news stories with their own election day input.