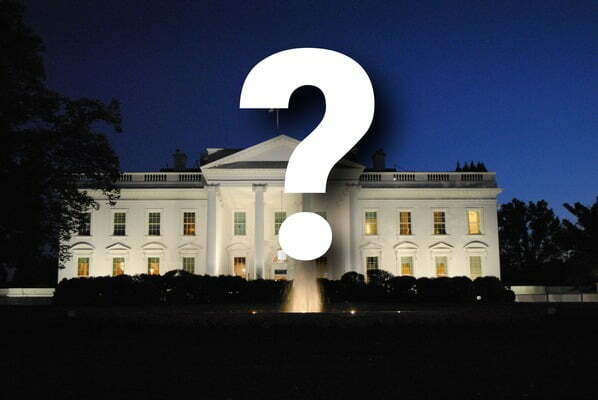 Election day is over but the election is not.  270 electoral votes are needed to win the presidency and as this broadcast began, President Trump had 214 while Joe Biden had 248.

So what’s holding things up?  Just the first several minutes of the broadcast shed enormous light on that question.  For example:

–Jim began with a Fox News report that the Trump campaign announced a lawsuit in Michigan to halt the vote counting in that state, claiming that their campaign wasn’t provided meaningful access to numerous counting locations to observe the opening of ballots and the counting process.

–Rudy Giuliani, the president’s attorney, was en route to Pennsylvania as the president was ahead in that state.

–Huge ballot dumps were reported in Wisconsin and Michigan, with President Trump saying he will ask for a recall in Wisconsin.

–In Philadelphia, a Republican poll watcher was denied entry.  WND.com reported that in that same city, Democrat operatives were caught handing out Democrat voter guides to people in line to vote and at a northeast Philadelphia polling place, illegal signs urging people to vote for Democrats were seen.  Voting machines were reported to be down in 2 counties that were both pro-Trump strongholds.

As Mat noted, when have you ever seen votes stopping in the middle of counting?  When have you seen that at 3:30am-4am the day after the election, long after the polls have closed, that approximately 100,000 ballots are found and they just happen to have the same name on them.  In this case the name was Joe Biden.

When have you seen decisions to extend voting well beyond the actual voting day?  Mat said that this is unconstitutional and there are some Supreme Court justices that have suggested that this is a violation of the Constitution.

This is just a portion of what was highlighted in the first quarter hour of an information-packed program that also looked at the makeup of the House of Representatives, the U.S. Senate, as well as ballot initiatives that were part of yesterday’s voting landscape across the nation.