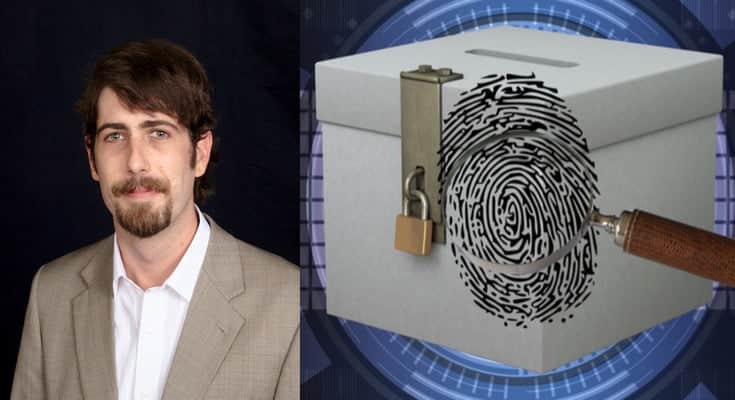 Amazing testimony was delivered yesterday before the Michigan state Senate Oversight Committee by Melissa Carone, an IT worker trained and contracted by Dominion Voting Systems. She worked at the tabulating center in Detroit on November 3rd with claims she saw election workers illegally rescanning batches of 50 ballots for Joe Biden over and over to create more votes. And that’s just the tip of the iceberg —

In Pennsylvania, Doug Mastriano, a state senator, said there is mounting evidence that the Pennsylvania presidential election was compromised. At a public hearing in Pennsylvania last week, a witness described “spikes” in the vote count the evening of the election in which Joe Biden gained 570,000 votes compared to President Trump’s 3,200 votes. This occurred suspiciously after the President had a lead of some 700,000 votes.

The former attorney general for the state of Kansas, Phil Kline, called the 2020 Election one of the most lawless in U.S. History.

Alex Newman has written a series of articles urging that it is critical to expose and stop the steal.