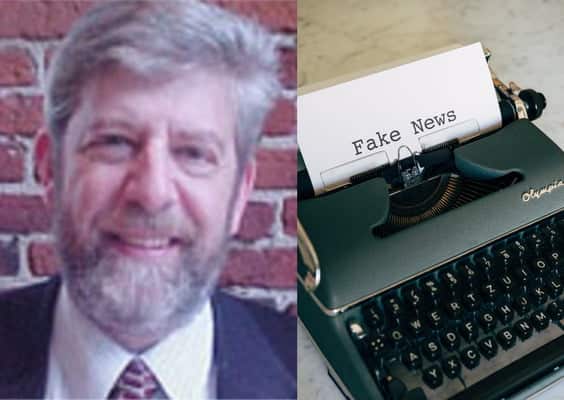 We’re 5 weeks past election day and the outcome is still uncertain with numerous challenges taking place at various court levels in a number of states.  In spite of this, many mainstream media sources continue to describe Joe Biden as president-elect.

This should surprise no one as the guest on this Crosstalk contends that the media stole this election before a single vote was cast.  How did they do it?

Joining Jim to answer that question was Don Feder.  Don is a writer, researcher and columnist.  He was a Boston Herald editorial writer and syndicated columnist for 19 years.  More than 40 newspapers and e-magazines picked up his columns.  His writings have appeared in The Washington Times, The Weekly Standard, Front Page Magazine, Human Events and many others. Since 2002 he has served as a communications consultant, writer and conference organizer for various pro-life and pro-family NGO’s.  He’s recipient of numerous awards.

The creation of false narratives was a key to the stealing of this election.  For example, Jim had Don comment on the following media descriptions of the president:

This broadcast has much more to offer with the second half of the hour featuring the views of callers from across the nation.