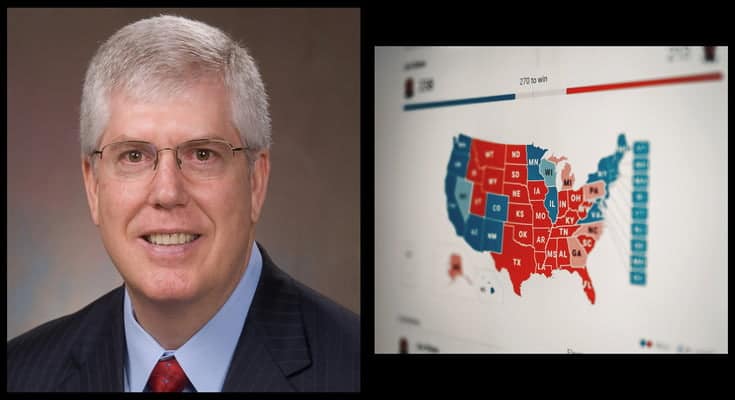 Mat Staver is a constitutional attorney, founder and chairman of Liberty Counsel.

Concerning the Texas lawsuit, the U.S. Supreme Court issued a short order saying that the state doesn’t have standing (a direct injury) to challenge what happens in another state with regard to the election.  This is in spite of the fact that this case raises serious issues on the merits.

Mat believes that the electors would have standing.  President Trump would also have standing so either he and/or the electors could bring the same type of lawsuit that Texas attempted but bring it into the lower state courts and raise the merits that Texas raised.  Those could quickly go through the appeals process and eventually go back to the U.S. Supreme Court.

As discussion moved along, Jim had Mat comment on:

…and so much more including input from Crosstalk listeners.