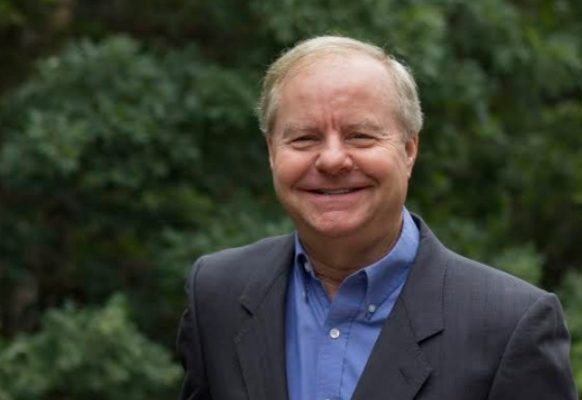 You may have noticed that the headlines from major news sources have gone from declaring Joe Biden as president-elect to the common theme that Biden is appealing for unity.  While it’s true that he did campaign around that narrative, just what does he mean when he uses the term?

This is the question that Crosstalk posed to Robert Knight.  Robert is a former Los Angeles Times news editor and writer and was a media fellow at the Hoover Institution at Stanford University.  He’s a regular weekly columnist for The Washington Times, Townhall.com, OneNewsNow.com and others.  Robert has held senior positions at the American Civil Rights Union, the Family Research Council, the Culture and Family Institute at Concerned Women for America, the Heritage Foundation, Coral Ridge Ministries and the Media Research Center.  He has co-authored three books and written 10 others including, The Coming Communist Wave: What Happens If the Left Captures All Three Branches of Government and Liberty on the Brink: How the Left Plans to Steal Your Vote.

Robert believes that Joe Biden uses the same definition for unity that Islam does.  So when Democrats call for unity, they’re saying everyone should submit and go along with them.

Robert based his viewpoint on the evidence.  It’s headlined by those picked by Joe Biden to be members of his cabinet and the departments/councils they will head up.  They include:

Find out why Robert has very serious concerns about these appointments when you review this edition of Crosstalk.