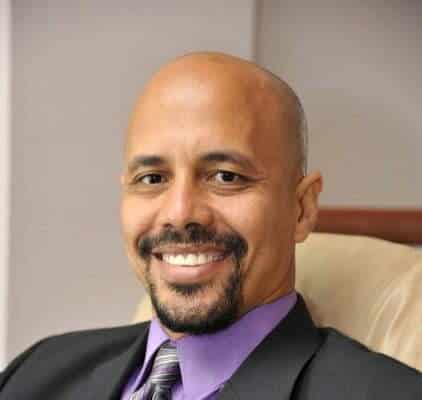 The Council on American-Islamic Relations released a statement indicating there was a record 170 Muslim candidates on 2020 ballots across 28 states and Washington D.C.  It’s the highest number since they started mapping electoral progress of those who identify as Muslim.  Their director Nihad Awad said ‘Our fight for a more inclusive America does not end here.  We will continue to inspire more American Muslims to run for political office and ensure our voices are heard at all levels of government.’  And indeed, just a week ago a major Muslim event was held for the upcoming Georgia election in which Rashida Tlaib said, ‘I hope you realize just the opportunity here that Allah has given us to show the power of Muslims in Georgia.’

Discussion began as Jim broke down the record 170 Muslim candidates into the following categories:

In response, Usama predicted that in 2022 we’ll have more than 300 Muslims running for office and in 2024 we’ll have 400 or perhaps even 500 running.  He believes they will continue to win until America becomes a Muslim nation.

Helping this along are organizations such as JETPAC (a group dedicated to getting Muslims to run for office), MPower Change (the largest Muslim-lead social and racial justice organization in the U.S.), and C.A.I.R. (Council on American-Islamic Relations).

What’s the concern regarding this type of ‘diversity’?  Usama answered that question as he presented the following 1987 quote from the Muslim Brotherhood :

‘Muslim Brotherhood members emphasize that they follow the law of the nation in which they operate.  They stress that they do not believe in overthrowing the U.S. government, but rather, that they want as many people as possible to convert to Islam so that one day, perhaps, generations from now, a majority of Americans will support a society governed by Islamic law.’

More support for Usama’s position came as Jim presented 3 audio clips from a recent online vote-a-thon co-hosted by the Georgia chapter of the Council on American-Islamic Relations and the Georgia Muslim Voter Project.  Congresswoman Rashida Tlaib, Linda Sarsour and Ilhan Omar were featured and Usama followed up with his comments.

Usama had much more to say and you can hear it all when you review this special election-related edition of Crosstalk.