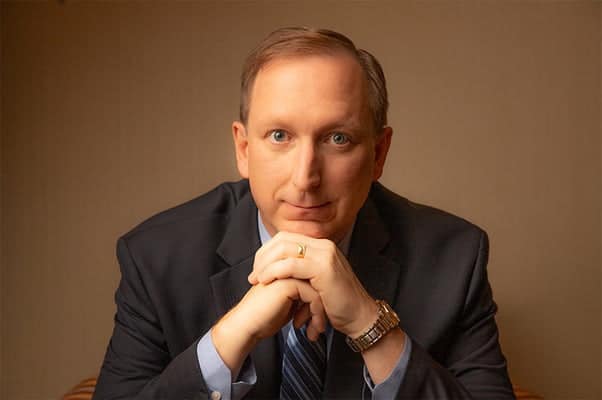 In Hebrews 11 you’ll find listed a great hall of faith.  There are names like Abel, Enoch, Noah, Abraham, Rahab and others.  However, often neglected are those who were martyred for their faith.

The concept of martyrdom is a foreign concept to those of us who live in prosperous America, yet even today there are those around the world who are laying their lives down for the cause of Christ.

The day of the Christian martyr is June 29th and joining Jim to discuss it was Todd Nettleton.  Todd is the Chief of Media Relations and Message Integration for Voice of the Martyrs.  He’s host of The Voice of the Martyrs Radio and author of, When Faith is Forbidden: 40 Days on the Frontlines with Persecuted Christians.

We have the International Day of Prayer for Persecuted Christians in November.  This is the day to pray for Christians who are still facing persecution.  But what if there was a day where Christians looked at the examples of those who paid the ultimate price and lost their earthly lives for the sake of Christ and advancing his kingdom?  This is how the Day of the Christian Martyr came to be.  June 29th was chosen because according to church history, this is traditionally the day that’s recognized when the execution of Paul is said to have happened outside the city of Rome.

Sometimes people falsely believe that since they’re a child of God, God is obligated to keep them from harm.  Todd noted that the book of Acts exposes that narrative as false.  He also pointed out how Jesus explained that the world hates him and if you follow him, the world will hate you too.  So the idea that following Christ will make us popular or safe is contradictory to what Christ promised.  However, Christ does tell us not to worry about that because he has overcome the world.

As this program moved along, Jim had Todd fill listeners in on the following:

Input from listeners rounds out the broadcast.