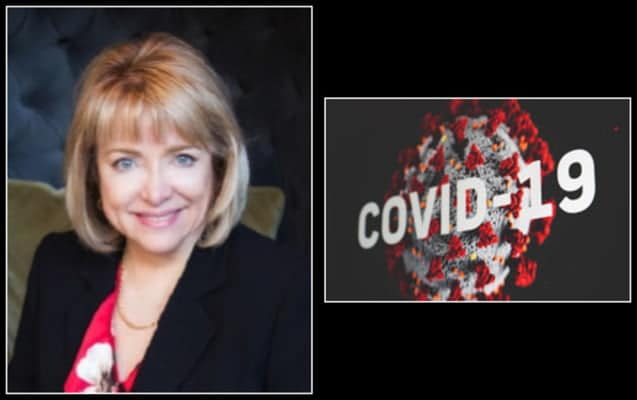 Materializing before our very eyes is a nationwide push for individuals to receive the Covid jab. It’s being advanced by a rising number of corporations, educational institutions, and even the government.

As a matter of fact, last Thursday President Biden said he would like to see states, companies and schools mandate the shot. And just hours ago today, the New York City Mayor, Bill de Blasio, announced that New York City residents and visitors will be required to show proof of vaccination for indoor dining, gyms and shows. He is calling this vaccine passport the “Key to NYC Pass.” It is being launched August 16th and will be enforced starting September 13th.

Why is there such a push for this shot when health officials in Los Angeles County said over 25% of new coronavirus cases are those who have been fully vaccinated? And last Friday, CNBC reported a study from the CDC that shows 74% of people infected in a Massachusetts Covid outbreak were fully vaccinated. What’s going on?

Barbara Loe Fisher, President of the National Vaccine Information Center, joined Crosstalk to passionately shed light on this nationwide push for the shot. She addressed several points, such as: