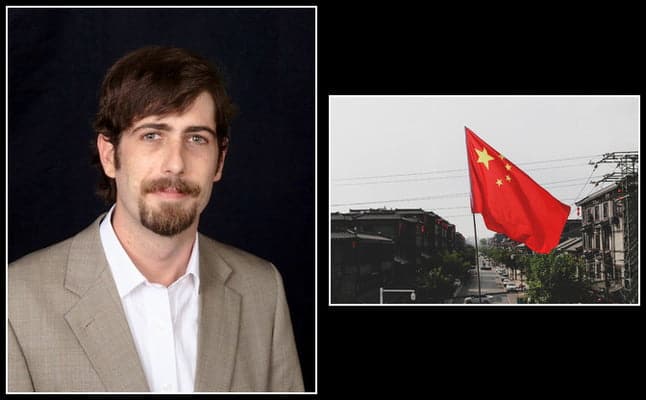 There is much we are dealing with as a nation. We are swiftly becoming a totalitarian state with lockdowns, restrictions and imminent shot mandates. Corporate America and educational establishments, backed by the Biden Administration, are succumbing to these mandates.

It is currently being suggested that parents wear masks in their own homes around their children. Using the authority of Pope Francis, the Catholic Archdiocese of New York has now instructed its priests to refuse signing religious exemption requests submitted by Catholics who object to taking the COVID-19 jabs.

While that issue continues to unfold, so do issues at our border. During July, the Department of Homeland Security recorded 210,000 encounters with illegal aliens at our southern border. This represents the highest monthly figure in two decades. Of those, more than 19,000 were unaccompanied minors, which is also a record number.

Meanwhile the LGBT agenda is being pushed down the throats of Americans on so many fronts. Even Muppet Babies, geared towards very young children, features Gonzo as a crossdresser. The attacks on Biblical morality and Biblical marriage are of gigantic proportion.

There is quite an avalanche of issues, but while all of this is happening on our homefront, there is another ever-present threat which is not getting coverage that you need to know about. That is the threat of Communist China.

A frequent guest on Crosstalk, Alex Newman began by defining communism and the connection between communism and socialism. He then answered several questions on the topic of China in regards to military, ports, chips, cyber attacks, the monetary system, education and health.