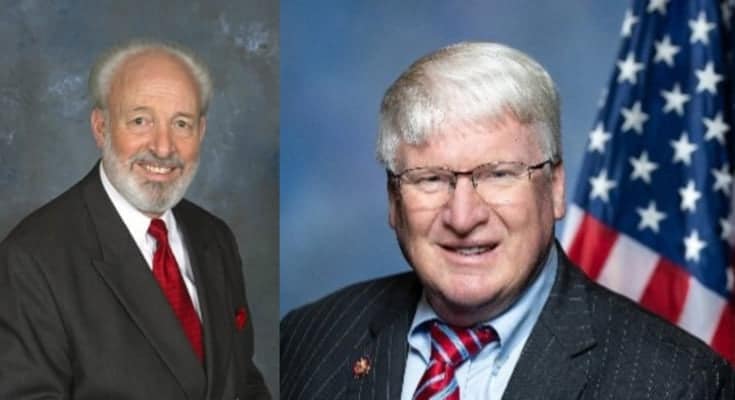 Jim began this edition of Crosstalk with news that prophecy scholar Dr. Jimmy DeYoung, who spoke at VCY rallies and whose courses are available online in our VCY Bible Institute (vcybible.org), passed away this weekend.

Jim kicked off the main topic by playing comments from President Biden last month concerning how secure the Afghan government and military allegedly were.  According to the congressman, the experts had assured Congress and President Biden  that the Afghan army would be able to hold out against the Taliban for 3 or 4 years after we left.

So why are we seeing just the opposite of that prediction after having spent billions of dollars in the effort over a period of 20 years?  Why does it seem that the Afghan people have little desire to fight to keep the Taliban out?

The congressman placed the blame on the “…educated classes in our country who don’t know why we have a great country.”  He noted how you’d think that after 20 years of our involvement, the average Afghan person would say that they want a Western nation that’s based on the principles we live by.  For him it comes down to the inability to educate our own people as to why we have a great country; that if our people don’t know that, they aren’t going to be able to “put those values on the people in Afghanistan.”