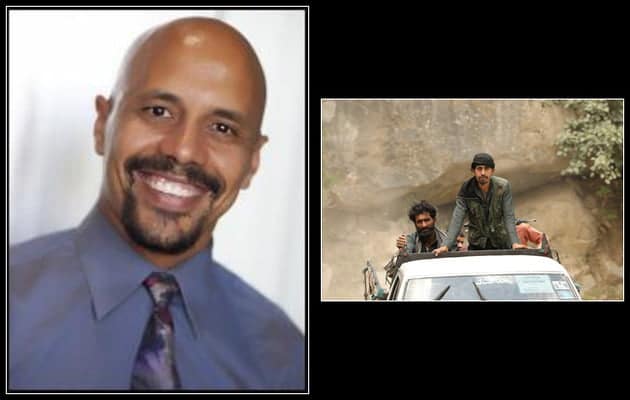 Despite what President Biden declared concerning Afghanistan in recent weeks, the American public is now aware of the total collapse of everything our troops fought for there.  Adding insult to injury, extensive amounts of military equipment, that your tax dollars paid for, are now in the hands of the Taliban.  In addition, Afghan women and children are at risk and the persecution of Christians is escalating.

According to Usama, in 1994, Saudi Arabia, under the direction of the U.S. government, established the Taliban.  These students were trained because we needed someone to help fight a war for us.  In this case it was against the Russians.  Due to our ignorance of Islam and its various ideologies, we didn’t realize we were actually creating a larger problem for our future.

Why did we send our troops there 20 years ago under President George W. Bush?  It began with the attack on 9/11.  Bush thought we could go to war in Afghanistan and Iraq to kill Osama bin Laden and that would end the war with Islam.  The Taliban refused to give us bin Laden claiming we didn’t give them enough evidence to prove that he was involved in 9/11.  Eventually we found out he wasn’t being protected by the Taliban in Afghanistan but rather was being protected in Pakistan.

Usama believes this is not a physical war that can be won with bullets.  Instead, this is a spiritual war against ideologies such as Sharia law which today is much greater than it was at the time of 9/11.

Other discussion points from this program included:

Callers from across America brought their questions and opinions to the discussion as well.