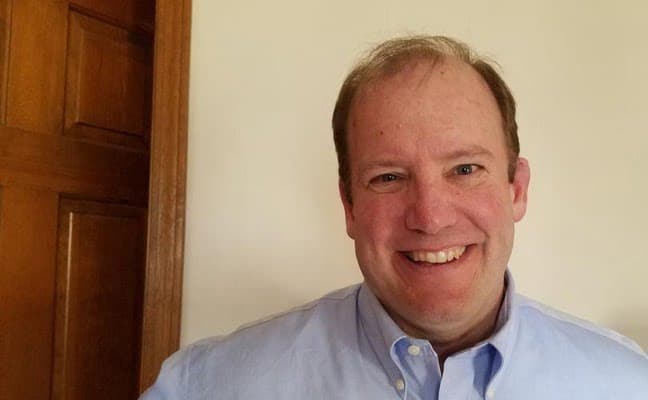 One news item that never seems to take a break is the LGBTQ+ agenda.  Returning to comment on the latest news items related to this topic was Peter LaBarbera.  Peter is the founder and president of Americans for Truth.

This is just some of the material from the first half of the broadcast.  Hear much more, including what listeners had to say, on this edition of Crosstalk.