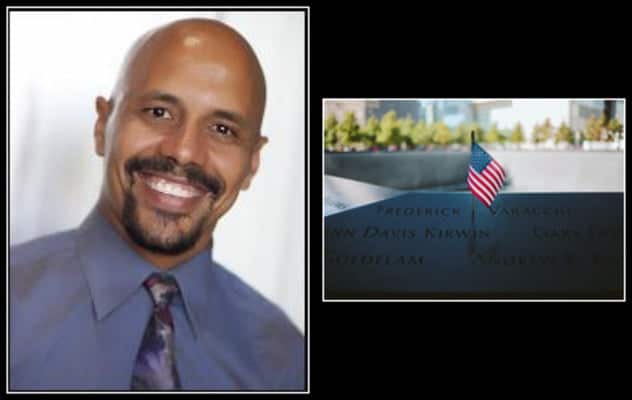 It was a Tuesday morning, September 11, 2001.  People across America got up to get ready for the activities of their day.  All of this was interrupted by Islamic terror as planes crashed into the Twin Towers and the Pentagon.  While that was taking place, another plane that was hijacked and headed for Washington, DC, never made it as heroic passengers prevented that from taking place.  That plane crashed in Pennsylvania.

In all, 2,977 were killed as 19 Muslim hijackers committed murder-suicide.  Thousands were injured with untold millions across the nation impacted.

In the aftermath there were marquees that said “God Bless America” and “In God We Trust”.  That evening about 150 members of Congress went on the Capitol steps to sing “God Bless America”.  Churches were filled to capacity with people praying for our nation.  We said we’d never forget, but have we forgotten the premise of Islam as well as the God of the Bible?

Some try to excuse Islam by claiming 9/11 was an example of “radical” Islam but Usama explained why such individuals aren’t radical at all.  They’re simply true Muslim believers.

So why are some schools taking students on trips to mosques, teaching students the Islamic confession of faith, or allowing students to hold Muslim emphasis days?

In answer to that, Usama had listeners consider what took place 4 days after 9/11.  President George W. Bush set the stage for Muslims to take over America when he entered a mosque near ground zero.  With Muslim jihadi members nearby, he told the nation that Islam is a loving and peaceful religion and that what happened was the work of radical extremists, not Muslims.  He also warned the public not to engage in retaliation because that’s not the spirit of America.

Obviiously President Bush did not come to the same conclusion about Islam that President Jefferson did.  The result?  More Muslims came to America after 9/11 than before, the number of mosques quadrupled, and more importantly, Muslims in government positions increased as well.  That last fact is very telling when you consider that the Qur’an clearly teaches the destruction of America (the infidels).

What else should we consider on this topic as we look over the last 20 years  since 9/11?  What does the future hold?  You decide when you review this edition of Crosstalk. 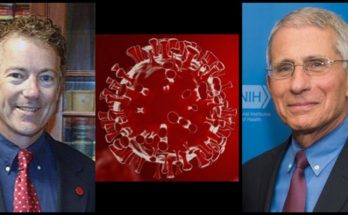