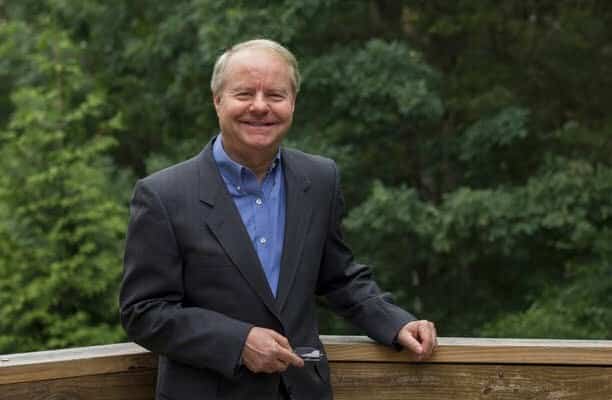 The United States is under attack.  We see what’s happening at our southern border.  We see the government mandates, the push to bankrupt our nation, efforts to disarm the citizenry, to teach Critical Race Theory, as well as the effort to bait children in order to turn them against their parents, etc.  These are not isolated, stand-alone incidents.  Instead, these are working collectively as an attack against our nation.  It’s an attempt to literally transform our nation and our values; to turn America into a Marxist/socialist state.

For insight on this movement, Jim invited Robert Knight back to Crosstalk.  Robert is a former Los Angeles Times news editor and writer and was a Media Fellow at the Hoover Institution at Stanford University.  He is a regular weekly columnist for The Washington Times, Townhall.com, OneNewsNow.com and others.  Robert has held senior positions in a number of pro-family organizations.  He has co-authored three books and written 10 others including, The Coming Communist Wave: What Happens If the Left Captures All Three Branches of Government and Liberty on the Brink: How the Left Plans to Steal Your Vote.

Is it radical to believe that Marxism is impacting the U.S.?  Robert indicated that elements of Marxism are coming at us “thick and fast.”  The ‘left’ doesn’t call it Marxism because they realize that still leaves a bad taste in our mouths.  After all, we did fight a cold war against the Soviet Union and communism around the world.  So they’re employing other tactics such as teaching Critical Race Theory.  They deny it, but we know from the materials that they’re lying.

What about socialism?  According to Robert, “…socialism doesn’t sell to most people because it goes against human nature of wanting to provide for yourself and  your family.”

From there the broadcast branched off into discussion concerning specific judicial and legislative components related to this issue.  For example:

These are just the highlights from the first quarter hour of the program.  Jim had Robert comment on much more, while listeners brought their thoughts to the discussion as well.